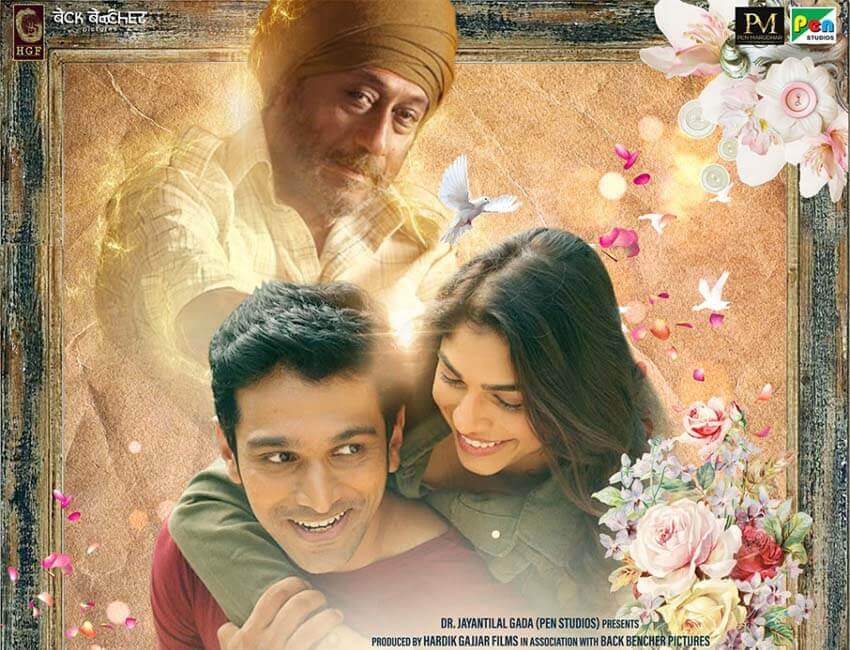 A ZEE5 exclusive film, Atithi Bhooto Bhava is a story of Srikant Shirodkar [Pratik Gandhi], a witty stand-up comedian who takes his relationships for granted including with his beautiful live-in girlfriend Netra Bannerjee [played by Sharmin Segal]. Things take a turn when a Ghost named Makhan Singh [played by Jackie Shroff] enters their lives and asks Srikant to fulfill a promise made by him. Confused Srikant then realizes that he has been reborn and that he was Makhan Singh’s – Darji (Grandfather) in 1975. The movie explores the journey of two love stories in different time zones and how Makhan Singh helps and guides Srikant in his relationship with Netra.

Jackie Shroff, Actor said, “I have portrayed enormous characters, but Makhan Singh in Atithi Bhooto Bhava was something different. Portraying a Ghost was very exciting and thought it would be captivating for the audience to see me in this role as well. There are many instances and scenes that the audience will connect with. It’s a beautiful romantic movie! I am hoping that the audience enjoys it as much as we (Partik, Sharmin, and I) enjoyed making it.”

Pratik Gandhi, Actor, commented “Atithi Bhooto Bhava is an entertaining film and full of emotions. I was inclined towards the script because it had a different narrative. In times when there are thrillers and murder mysteries, Atithi Bhooto Bhava is a light-hearted romantic musical film which will connect with the audiences and make them believe in love again.”

Sharmin Segal, Actress, commented, “I strongly believe that love should be expressed when felt and that’s one of the main messages of this film. My character Netra craves attention, and affection, from Srikant which he is unable to give her until he realises the value of love. The movie showcases a beautiful journey of two love stories and Jackie sir’s character helps our characters understand how rare it is to find love and how important it is to appreciate it. Love is a very complex emotion. There are multiple interpretations of love that exist. I wanted to understand whether “True Love really exists” and that’s why I couldn’t refuse this script.”

Hardik Gajjar, Director of the movie commented, “Atithi Bhooto Bhava is really close to my heart, but at the same time it’s also an important film. In times when there are countless platforms to express our views, we are finding it difficult to express our feelings. That feeling of true love is so pure, but sometimes why do we undermine the importance of expressing it? This film focuses on the same thing and also highlights that the power of love can transcend beyond life and death.”