With a stellar line-up for 2020, Fatima Sana Shaikh shares a still from her upcoming movie 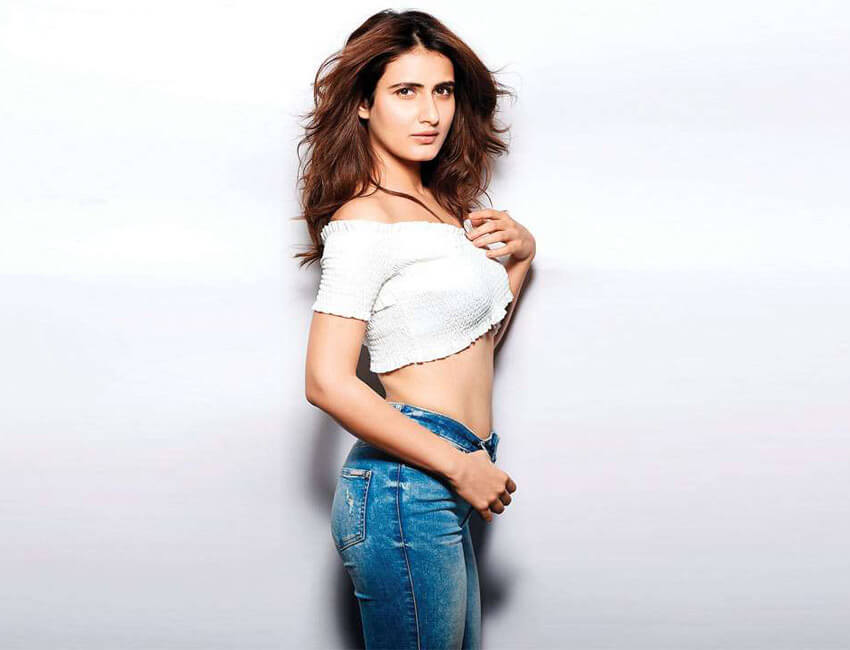 Fatima Sana Shaikh who is known for her intrinsic acting abilities and quality of work is having the most amazing yet busy period of her life. Having a kitty of projects under her belt, Fatima is amidst the varied character spread she is all set to ace. Being under such a hectic schedule, she yet manages to give her fan a sneak-peak into one of her upcoming projects and shared a still with Rajkummar Rao, her co-star from Ludo.

Also Read:- Indeed a happy new year! Fatima Sana Shaikh to start 2020 with three films in her kitty
Seen in the still is Fatima along with her costar Rajkumar Rao in a simple setup sitting in an auto. Dressed in salwar suit with minimal makeup and braided tresses, she is giving us girl next door vibes. Fatima will next be seen in Anurag Basu’s Ludo opposite Rajkumar Rao and in ‘Sooraj Pe Mangal Bhari’ along with Manoj Bajpayee. Being cast in such varied projects will lead to an upward graph amongst mainstream moviegoing audiences.

With a resume of electric performances in a variety of different projects, Fatima’s diligence and hard work have made her work up the proverbial ladder of success. Fatima who is now prepping and shooting for Anurag Basu’s Ludo shared a still from the movie on her social media and the audiences are going gaga over it.Fatima completely owns the character she portrays and instantly strikes a chord with the audience. Fatima’s performance in Dangal still stays etched in the heart of the audiences. Touted as the director’s actor, Fatima has created a mark for herself with promising performances and the year 2020 looks very promising with a stellar line-up.