What’s similar between Jacqueline Fernandez and Akshay Kumar? Read all about it here 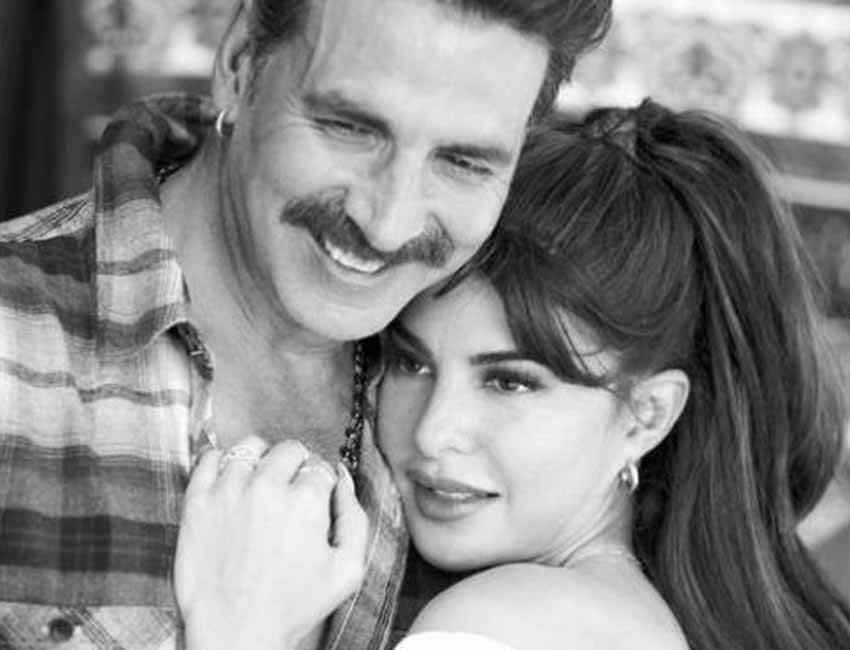 The gorgeous Jacqueline Fernandez is busy shooting for her upcoming film, Bachchan Pandey, opposite Akshay Kumar. The actress who has previously worked with Akshay in films like Housefull 2, Housefull 3 and Brothers shares a lot in common with the superstar. One of the things they totally bond over is the fact that both Akshay and Jacqueline are early risers. The co-stars love their mornings and are absolutely kicked about their morning routines.

Shares a source close to the production, “Both Jacqueline and Akshay have similar habits when it comes to their fitness and morning routines. Jacqueline too, like Akshay, is an early riser. She starts off her day with yoga and her dedicated fitness regime. There are days when the actress zooms off to the racecourse for horse riding at the break of dawn. On other days, she loves her coffee and reading scripts during those early hours.”

Not To Miss :- JACQUELINE FERNANDEZ DOING SOME MAGICAL MOVES

The source further adds, “Akshay is known to start his shoots as early as 5 am to 7 am. That seems gruesome to some co-stars, especially the female co-stars, given the time they need to get ready before their shots. But that is not at all a worry for Jacqueline who enjoys early morning shoots. A shot of coffee and some yoga is all she needs to be up and about!”

Jacqueline is self-disciplined, just like her Bachchan Pandey co-star, Akshay. Even on days, she’s not shooting, Jackie wakes up early and spends her mornings reading, making notes, and to-do-lists.

Also Read:- AKSHAY KUMAR TEAMS UP WITH B PRAAK FOR HIS FIRST-EVER MUSIC VIDEO

With the hectic routine that Jacqueline has, it becomes very important to maintain order in one’s daily life. She has been shooting for the horror-comedy, Bhoot Police, alongside Saif Ali Khan, Arjun Kapoor and Yami Gautam. Then she got on to Rohit Shetty’s comedy of errors, Cirkus, which pairs her with Ranveer Singh for the first time. Then, of course, there is Bachchan Pandey opposite Akshay. The two-shot in Jaisalmer recently for the film.

With an impressive lineup like that, it becomes important for an actress to maintain a healthy regime and who better than Jacqueline, who’s embracing her age so beautifully, to know that. After all, she’s worked closely with the fitness guru, Akshay Kumar so sharing similar habits is only natural for these two co-stars.