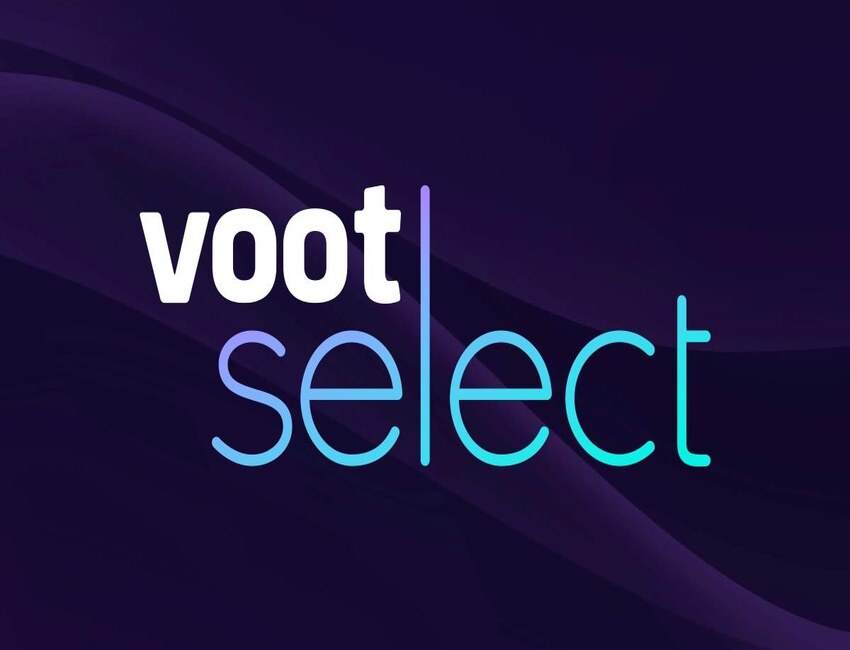 Voot Select announces largest ever direct to OTT Film Festival in India, will stream 15 world-class stories across diverse genres
To feature film industry’s popular names Vidya Balan, Neena Gupta, Amit Sial, Chunky Pandey, Esha Deol and others
Voot Select is recognized for showcasing some of the most exceptional stories and a diversified content slate. In keeping with its brand promise ‘made for stories’, the platform is set to launch its first curated cinematic experience – Voot Select Film Festival, the only one of its kind direct to OTT festival to bring varied movies together for its viewers. Honouring the most diverse filmmaking voices of the country, the festival will stream more than 15 critically acclaimed movies across genres over 8-days.

With movies, that have been handpicked from across the country and bring to viewers engaging narratives, impactful characters and great production, the Voot Select Film Festival, will appeal to the palate of every movie connoisseur. Featuring some of India’s most celebrated, and trail-blazing actors like Vidya Balan, Neena Gupta, Amit Sial, Chunky Pandey, Esha Deol and many others, some of these films have been mentored by industry stalwarts Raj Kumar Hirani, Amit V.Masurkar, Vikramaditya Motwane and Raj Kumar Gupta.

From themes that throw light on LGBTQ relationships, small-town aspirations and dreams, domestic abuse, female infanticide, broken families and more, the festival aims to put forward stories that are true, realistic and depict the socially relevant issues of today’s day and age, bringing to audiences an #IndiaUnfiltered.

Voot Select Film Festival promises to be the one-stop destination for every film lover in the country and will stream soon in July.

WATCH: Mahira Sharma shares a #BTS her latest shoot ….a surprise for her fans is on its way.!