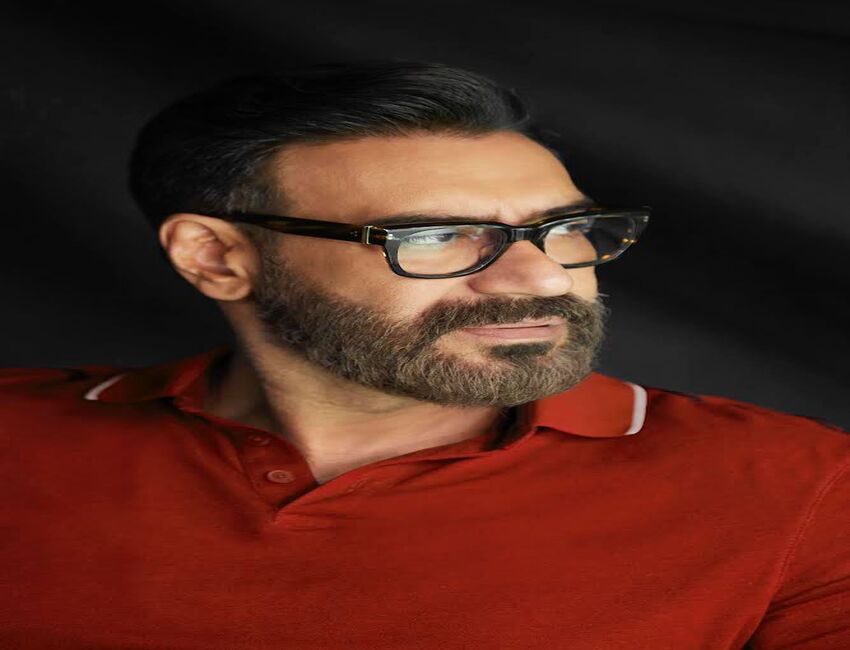 30 years ago today, marked the entry of Ajay Devgn. From Phool Aur Kaante to Tanhaji: The Unsung Warrior, the actor has more than 100 movies, two National Awards, and several milestones.

ALSO READ: Ajay Devgn to direct Amitabh Bachchan in his next titled Mayday

He made his debut as a director with U Me Aur Hum, which got accolades for his vision. He started his production house Ajay Devgn Ffilms in 2000 and produced successful films like Son Of Sardar, All The Best, Shivaay, Tanhaji: The Unsung Warrior, amongst others.

He also started his VFX division NYVFXwala which spearheaded films like Bajirao Mastani, Simmba, Shivaay, Dangal, Tanhaji: The Unsung Warrior and Sooryavanshi enriching the visual experience for audiences. He further enhanced his entrepreneurial portfolio by opening his chain of cinema halls, NY Cinemas across North India. The actor has also persevered to give back to society via his NY Foundation, his social work arm.

The actor remains unstoppable with an envious and dynamic lineup of films like Mayday (actor, director & producer), Maidaan (actor), Thank God (actor), and many more. To explore his curiosity in the OTT space, he is even making his digital debut with the Indian adaptation of mega series Luther, titled Rudra-The Edge of Darkness.