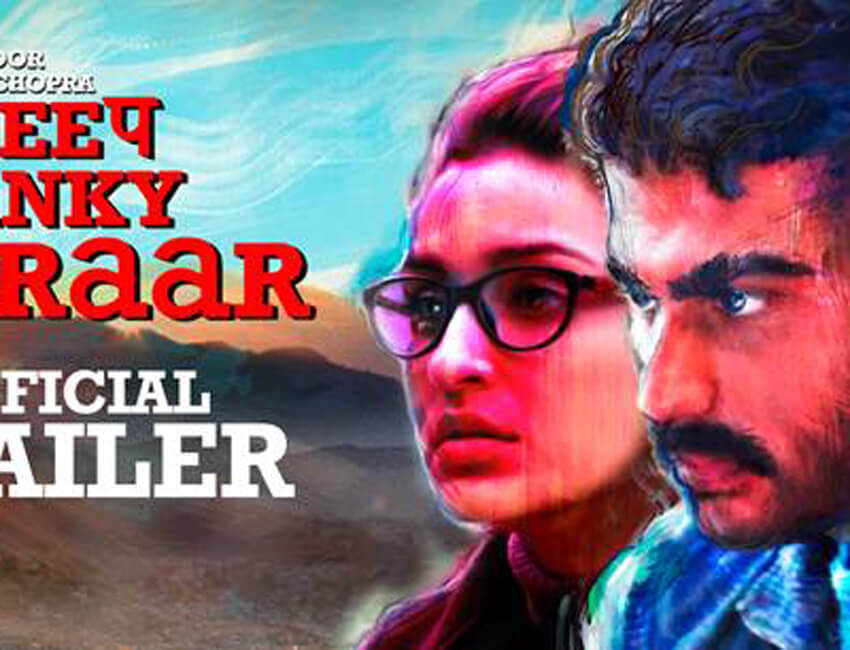 Known for his genre-bending edgy, and envelope-pushing content cinema, acclaimed film-maker Dibakar Banerjee has now directed and produced a thriller, Sandeep Aur Pinky Faraar, that is set to release on March 20.

The film will see Arjun play the role of a Haryanvi cop, while Parineeti essays the role of an ambitious girl from the corporate world whose lives suddenly intertwine. Dibakar is presenting Arjun Kapoor and Parineeti Chopra in an all-new avatar and the trailer reveals how audiences will be presented with numerous and totally unexpected edge-of-the-seat twists in this gritty film.