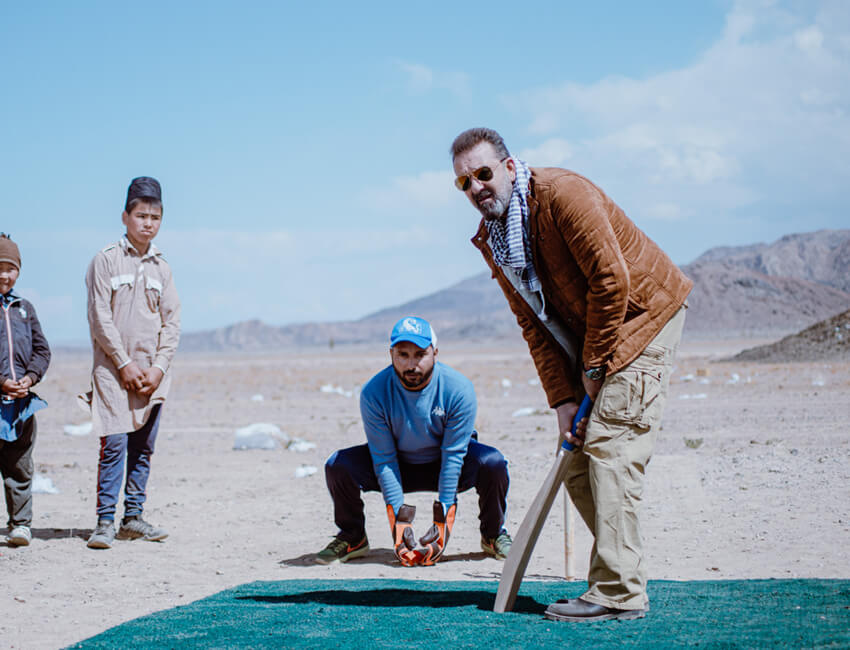 Torbaaz is ready to soar high as it releases exclusively on Netflix on 11 December 2020. The story of the journey of redemption and rising from personal tragedy, set in Afghanistan, is the first Sanjay Dutt release after his successful recovery from illness earlier this year.

Speaking about his Netflix debut, Sanjay Dutt said, “The story of Torbaaz is closely aligned with the reality of Afghanistan, and the beautiful depiction of cricket as a means of deliverance is as true for the children as it is for my character, Nasser Khan, who bounces back from personal tragedy. I am truly grateful for all the love and support that I have received over the past few months, and I am glad to be returning to the screen with this powerful film. We have a strong partner in Netflix and am glad that the film will reach discerning audiences around the world, where the story can resonate across boundaries.”

Also Watch:- Trailer of Sanjay Dutt and Nargis Fakhri starrer Torbaaz is out! Torbaaz premiering 11 December only on Netflix

Synopsis of the film: Torbaaz is the story of one man who rises above his personal tragedy and decides to transform the lives of few refugee camp kids who are on the path of destruction through the game of cricket.

Also Read:- Sanjay Dutt to own 2020 with his spectacular line up of projects. Find out!