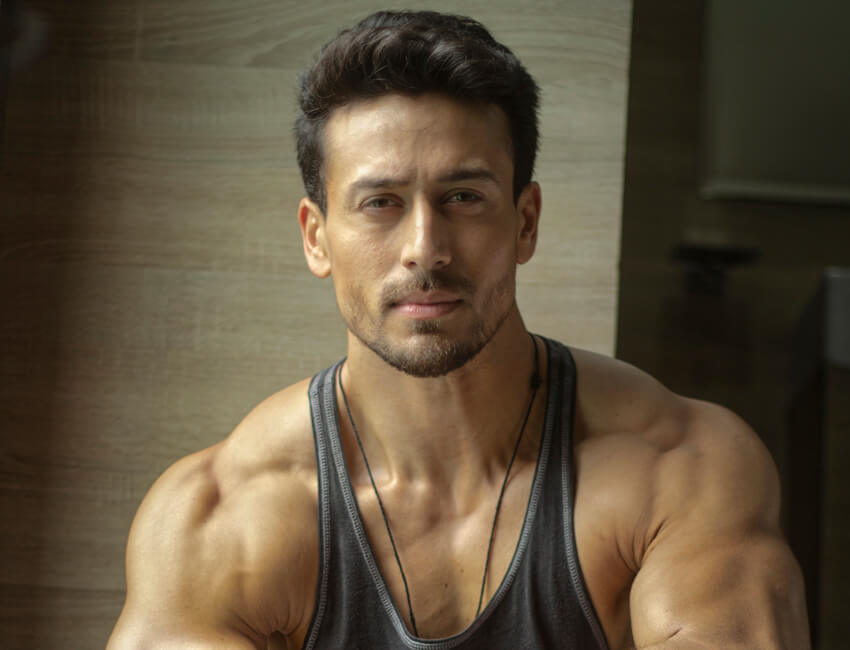 Fresh from the success of Baaghi 3, Bollywood superstar Tiger Shroff brings back the Disco era in a never-seen-before avatar as he recreates the magic of the iconic Bappi Lahiri hit, I am a Disco Dancer, with a modern version of the song – ‘I am a Disco Dancer 2.0’.

The new song has music produced by popular composer duo – Salim – Sulaiman, and has been rendered by Benny Dayal, with music label Saregama releasing it.

The song video that has a distinct disco vibe and is mounted on a massive scale, has been conceptualized ace choreographer – Bosco Leslie Martis. The challenge was that Tiger was bang in the middle of promotions for his film Baaghi 3, and he could only spare 12 hours to complete the song shoot. The entire team behind the project put in hours of meticulous planning and worked overnight to put the shoot in place, to ensure that even the minutest details were in place on the day of the shoot.

Fully aware of Tiger’s dancing prowess, Bosco decided on some elaborate dance moves for the song. Tiger – very keen to get the moves right, would come for rehearsals late night with Bosco, in midst of all his hectic schedule.

On the day of the shoot, such was his commitment and drive, that he shot for the video continuously and finished the song within 12 hours straight. According to a source from the set, he hardly took breaks and focused entirely on the choreography, ensuring that the song was completed in line with Bosco’s vision.

Also Read:- This is what Tiger Shroff does on his day off from shoots!

Commenting on the same, Tiger said,” I am a Disco Dancer is an iconic song, immortalized on screen by the legendary Mithun sir. The opportunity to pay homage to the disco era and recreate the vibe and verve of the song to a younger audience was too much to let go. Yes, it was a hectic shoot – but it was totally worth it, matching up to the impeccable choreography done by Bosco sir, set to a new sound by stalwarts – Salim Sulaiman. I am excited to share this video with everybody – hoping it gets everybody in the disco groove.”

Adding to that, Bosco said,” The entire team put in long hours and worked overnight for days to put all the details in place for a song of such a massive scale. And then we shot it in 12 hours flat, which could be done only with someone as committed and dedicated as Tiger. Tiger, once again you did it bro – tirelessly striving to get the right vibe and moves – it speaks volumes of your dedication. I hope you guys enjoy this song as much as I did creating & shooting it! Let’s DISCO WITH AN UNCONVENTIONAL SWAG!”