‘There’s a sense of accomplishment in wearing the self-made tag’ : Tahir Raj Bhasin 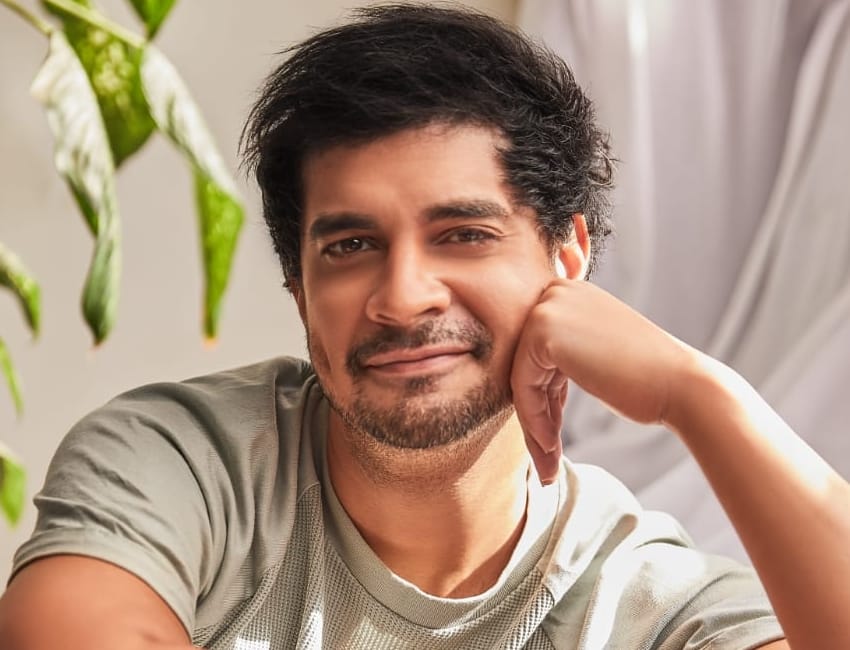 Acclaimed actor Tahir Raj Bhasin turns 34 today and he is feeling good about where he has reached in Bollywood today. A total outsider to the industry, Tahir has wowed all with his brilliant performances. He started his journey as a villain in Mardaani and now he is a hero in three projects like Looop Lapeta opposite Taapsee Pannu, Bulbul Tarang opposite Sonakshi Sinha and Yeh Kaali Kaali Ankhein, in which he has been paired with Sweta Tripathi. Not to forget, he will also be seen in the Ranveer Singh starrer 83 in which he plays the role of the legendary Indian cricketer Sunil Gavaskar.

Tahir beams, “When I was shooting in Ladakh, to go up a steep mountain, we had the option of an SUV or a mule. They’re both fast and get you there but then there was the third option of putting in the work and trekking yourself. The view is better and the sense of achievement is magnified. My journey in Bollywood is that trek.”

Also Read :- ‘MADHYA PRADESH HAS BEEN QUITE A REVELATION!’ : TAHIR RAJ BHASIN

He adds, “I value lead protagonist parts and the projects I’m doing now because they only exist based on performances the audience has seen and loved over the last few years. There’s a sense of accomplishment in wearing the self-made tag.”

Looking back at his journey so far, Tahir feels he is finally getting his due. He says, “It’s been an incredible journey of diverse parts from Walt, Mardaani’s antagonist to the college stud Derek, in Chhichhore. Working on these epic films and experienced directors has been the cornerstone of my foundation.”

He adds, “With every successive release, I’ve experienced that the scripts I get offered have been bigger, more engaging, and fulfilling. That’s the goal, to keep upping the bar for myself. For the moment, I’m really revelling in the transition to romantic hero in projects I’m filming for this year.”

Not To Miss:-VARUN DHAWAN AND KIRTI SANON ENJOY SOME FRESH AIR AS THEY HEAD BACK FROM THEIR SHOOT BHEDIYA.

Ask him if he thinks about what he wants his legacy to be and he promptly replies, “I think it’s too early to be talking of a legacy. I’m just getting started and the plan is to make it a crazy fun ride, so fasten your seatbelt’s and hold on tight. I strive to be a star who tells great stories that move and entertain. What’s important at this point is to operate from a vantage of valuing opportunity and focusing on the process of what goes into creating a memorable hero and sculpting a film.”

Tahir has a very special wish for himself on his birthday and he intends to manifest it. He says, “My wish for myself is to attract incredible lead parts that allow me to tell magnificent new stories and work with epic directors and co-stars. My wish for the industry in these times is that we adapt and use today’s challenges as tomorrow’s strength.”

He hopes the industry jumps back from the pandemic soon. Tahir says, “Every hardship forces change. We can hold on to the positives that the past year has made us consider: the importance of sanitised public spaces, the ability to use technology and operate remotely to be more economical and environment friendly.”

Must Watch:- GUESS WHERE ARE THE LOVE BIRDS TIGER SHROFF AND DISHA PATANI LEAVING …!!