The success of Shubh Mangal Zyada Saavdhan is in the fact that such films can get made today!’ : says Ayushmann Khurrana 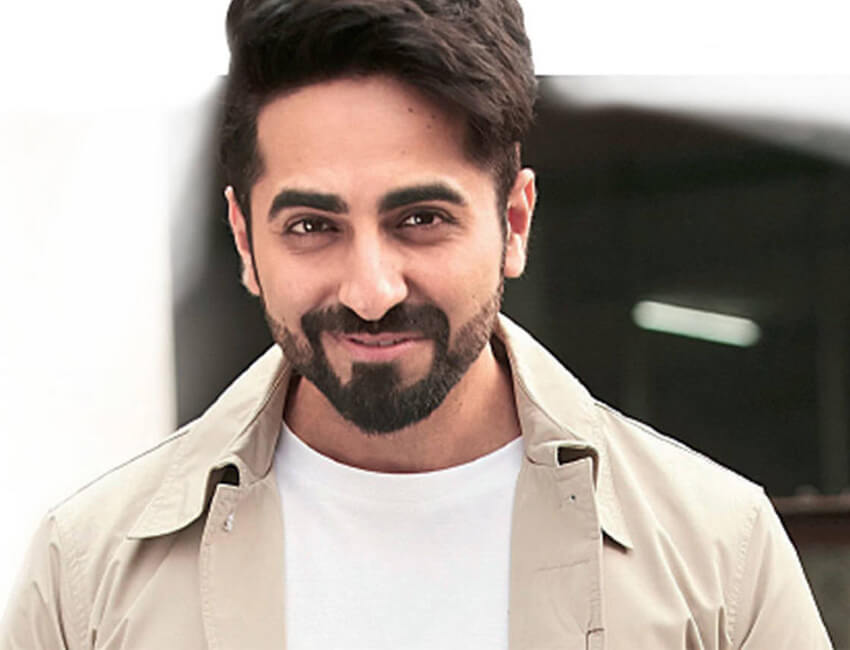 Ayushmann Khurrana is on a roll at the box office. After delivering seven back to back hits with content films, the star is back with Shubh Mangal Zyada Saavdhan, a quirky film that has a hilarious take on the stereotypes surrounding same-sex relationships in India.

Ayushmann, who has given Indian cinema a genre of its own through his unique, quirky, taboo-topic oriented films, feels just because of a film like Shubh Mangal Zyada Saavdhan is being made in India today, is itself a big success story!

“For me, personally, the success of SMZS is in the fact that a film like this is being made today. It only goes to show the progressiveness of audiences who want to see such content and the film-makers who are not hesitant in making movies about the inclusivity of all humans,” says Ayushmann.

Ayushmann was instantly sold on Aanand L. Rai’s vision of making this film because it is a relevant film for the family audience, Ayushmann’s core audience base. The versatile actor feels happy that he is an actor in today’s progressive day and age.

“As an artist, I’m fortunate and privileged to be living and working at such times. I’m proud of my country and industry for the progressiveness that it has shown in the recent past and I’m grateful that I’m part of such a vision like SMZS that tells us about important life and societal lessons,” the star says.

Ayushmann says, for him, the yardstick to success has never been just about delivering big box office numbers. His brand of cinema definitely also aims at being conversation starters in India.

“For me, the yardstick of success has never just been about how much money a project makes. I would love to leave a body of work that I’m proud of because I stand for cinema that’s different, that tries to make you think. I want audiences to always think that I took the risk while trying to give them a different cinema. Audiences are tired of the routine and as an entertainer, I’m only trying my best to give them films that they have not seen before. For me too, it’s a learning process and I’m constantly evolving as an actor with every film,” says Ayushmann, who is, incidentally, the first big male star to have said yes to playing a gay man on screen.