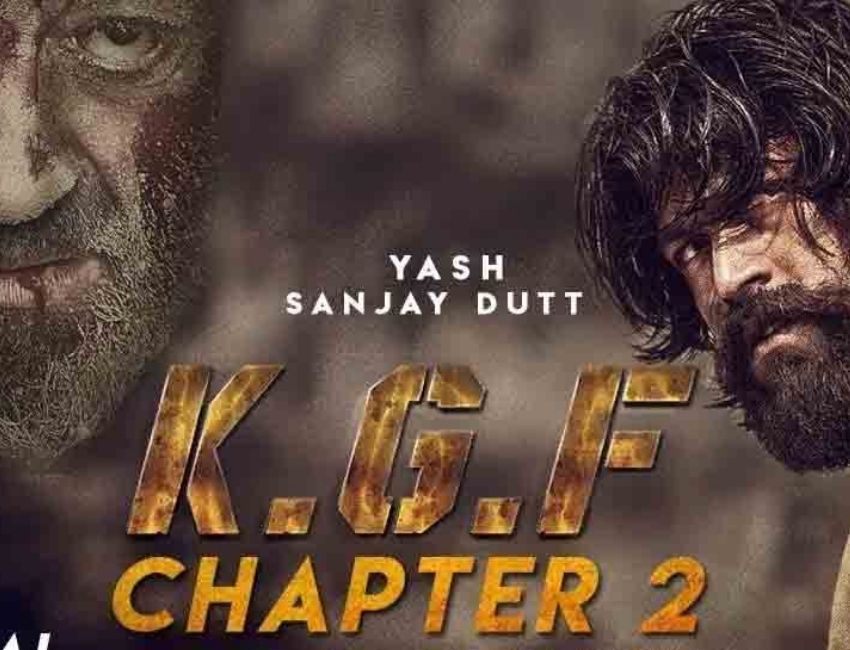 The most awaited and anticipated part 2 of any film ever, KGF Chapter 2 release date is announced! Fans have been waiting for the priceless moment for over 2 years with baited breath and now it is for sure that they will lose all their calm!

The Chapter 2 of KGF franchise is set to hit the theatre screens on July 16, 2021. The film stars Yash and Sanjay Dutt in lead roles, that is going to be a sight to behold. The recent release of the trailer on superstar Yash’ birthday had made history, being the most viewed teaser with 100 million views within 24 hours.

Produced by Vijay Kiragandur and directed by Prashanth Neel brought by Farhan Akhtar and Ritesh Sidhwani’s Excel Entertainment, Hombale Films and AA Films. The silver screens will witness history with the release of KGF Chapter 2 on July 16,2021.

Must Read : Abhimanyu Singh to play the villain in Sajid Nadiadwala’s ‘Bachchan Pandey’ opposite Akshay Kumar