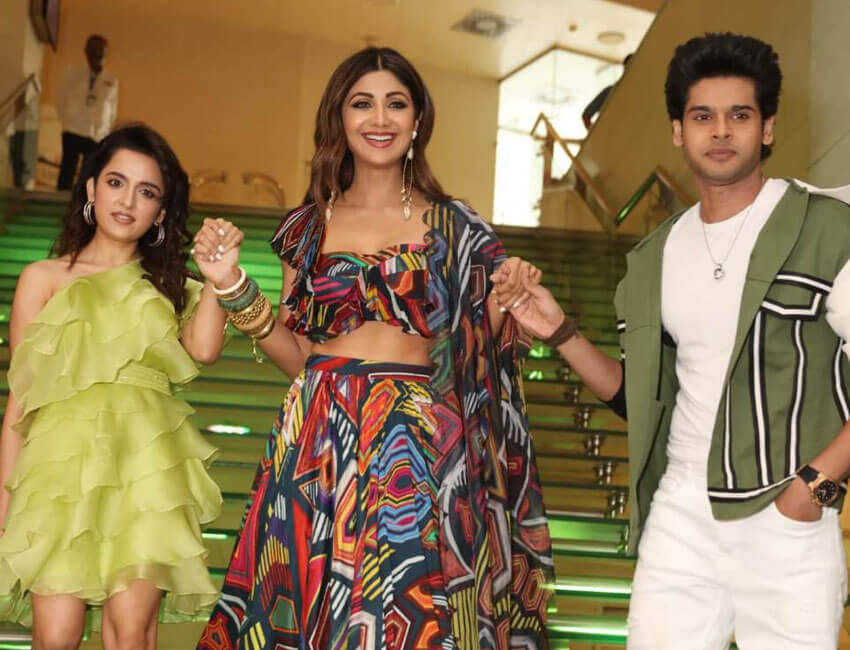 Nikamma is an action-comedy, which is a remake of the 2017 Telugu film Middle-Class Abbayi. The film is directed by Sabbir Khan.

While talking to the media, Shilpa Shared, ” I am really excited for Nikamma release, especially after covid it’s an exciting time for all of us as very less movies had made to big screens. I hope everyone likes our work in Nikamma.’