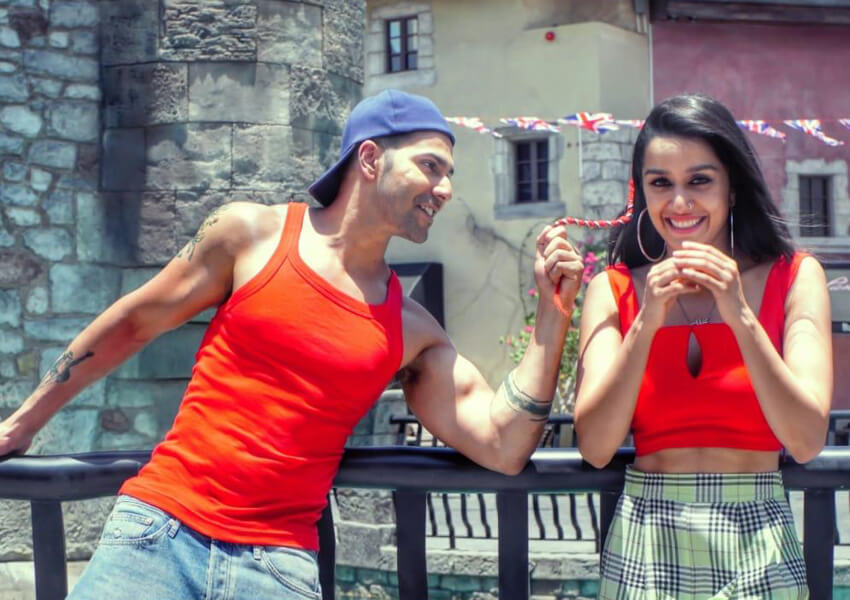 Varun Dhawan and Shraddha Kapoor starrer ‘Street Dancer 3D‘ has been in the news for all the good reasons till now and yet again the makers of the film have taken up a wonderful initiative.

Producers Bhushan Kumar, Lizelle D’Souza along with the director Remo D’sSouza in collaboration with the lead actors of the film Varun Dhawan, Shraddha Kapoor, Nora Fatehi and Pradbudheva are starting off their dance journey by launching a campaign dedicated to all the dancers and artists who are the backbone in making this film possible.

The series called ‘Streets to Street Dancer’ focuses on the special journey of six different people from the film who belong from a humble background will be seen dancing with the biggest stars in the country in the biggest dance film ever.

The first episode of this series talks about Nivedita Sharma, whose struggle and passion for dance got her to be part of Remo D’sSouza’s troupe and soon be Varun Dhawan‘s favorite.