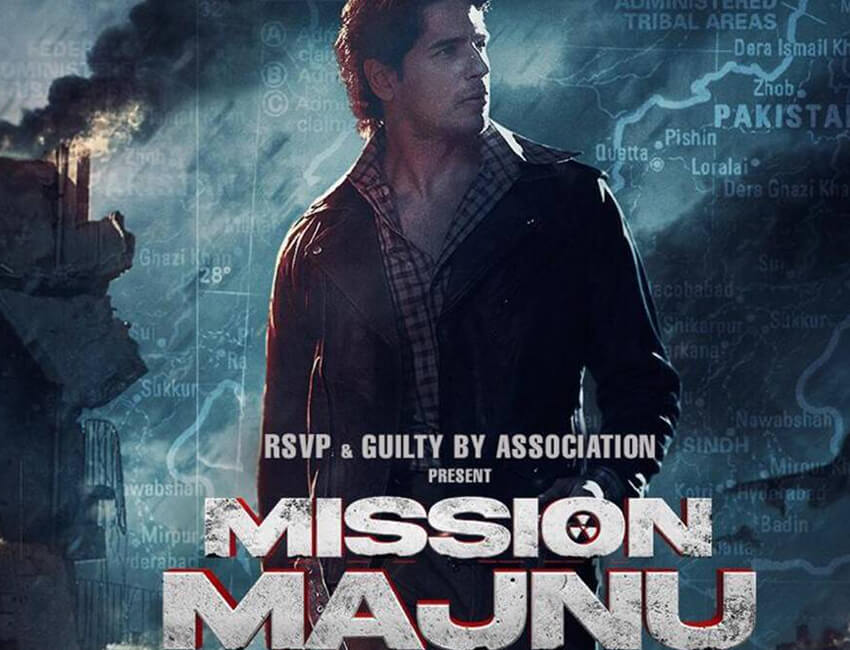 After backing films like Uri: The Surgical Strike Ronnie Screwvala will now collaborate with Producers Amar Butala and Garima Mehta to produce Mission Majnu a film on India’s most ambitious covert operation. The film is inspired by real events set in the 1970s and is the story of India’s most courageous mission in the heart of Pakistan that forever changed the relationship between the two nations.

Producer Ronnie Screwvala says, “There are 1000s of heroes who work behind the scenes to safeguard the interest of our country from other terror units and rogue nations. Their work often goes unnoticed and Mission Majnu is an attempt to bring their sacrifices and efforts to the forefront. Mission Majnu is a thrilling tale about one of the most daring and audacious operations in the history of RAW.”

Producer Amar Butala whose previous films include Bajrangi Bhaijaan, Kesari and the critically acclaimed Love Sonia adds “Mission Majnu is a compelling story about freedom and the price we pay for it. The film is a moving tale of patriotism and valour, but one which little is known about. I am delighted to have Sidharth and Rashmika as our lead cast- both of whom are strong performers and as excited by the script. I look forward to working with Ronnie and the team at RSVP on this film”

Garima Mehta, Producer at Guilty By Association adds “This year cinema hit a pause across India, but audiences have consumed a lot of world class content on the OTT platform. We believe that Mission Majnu is packed with formidable content, strong characters, and a story that will bring audiences back to cinemas. As Producers, Amar and I researched this mission for more than 3 years and worked closely with our writers to portray this untold story in the most enthralling way”

Sidharth Malhotra adds “Mission Majnu is a patriotic tale inspired by true events that celebrates the hard work of RAW agents who go out of their way to protect the citizens of our country. It is a privilege to tell the story of our brave agents, and I am eager to revisit a mission that forever changed the relationship between India and Pakistan. I am looking forward to sharing this special film with everyone.”

Also Read:- Sidharth Malhotra to play a double role in his next massy thriller

Rashmika Mandanna who has headlined several successful films in the south including Kirik Party, Anjani Putra and Geetha Govindam makes her much-awaited Bollywood debut shares “I have been fortunate to receive so much love from audiences across languages. As an actor it is always the story of the film that I connect with, and the language of the film is never a barrier for me. I am grateful to the makers for offering me Mission Majnu which is written beautifully, and I am super excited to be part of a team that has so much passion. We are all working together to make it even more amazing.I am super excited to start my journey in Hindi cinema and to reach out to newer audiences”

Director Shantanu Bagchi adds “ It was primarily the script of Mission Majnu that appealed immensely to me. It is a rare and fresh story set in a genre that audiences are very excited to watch. The more I read about that era, whether it be about the ordinary citizens, the politics or the military – the more I was drawn into this world of espionage, and this mission. I am excited to bring this story to audiences across India and internationally.”

Mission Majnu is produced by RSVP and Guilty By Association and will go on floors February 2021.