Siddhant Chaturvedi is Yuvraj Singh’s first choice for his biopic; shares, “I’d love to see him in the film” 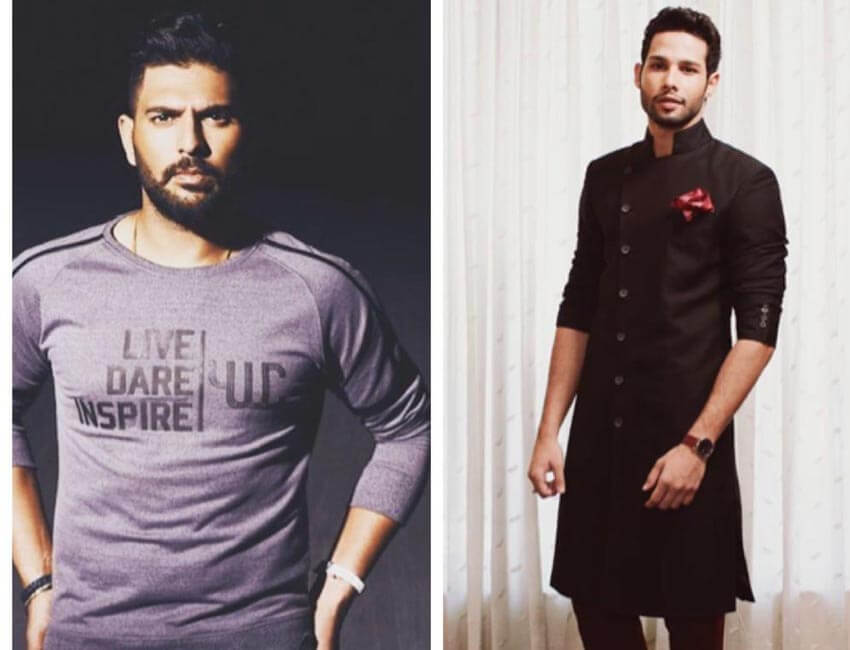 The silent find of the nation owing to his promising performances, Siddhant Chaturvedi is most well-known for his role in “Gully Boy” amongst the many other projects. His acting skills in “Inside Edge” were quite illustrious and made him the ‘man of the match’ of the show, all the way.

Recently, in a conversation, ace cricketer Yuvraj Singh was asked which actor was he keen on seeing playing his role in the biopic? He replied, “Probably, I’d play myself — that would be a bit desperate… (chuckles) hai na? See, that’s the director’s job to decide. If it’s going to be a Bollywood film, then Siddhant Chaturvedi — the guy who played MC Sher in Gully Boy (2019) — is a good option; I’d love to see him in the film.”

Also Read:- ” I am gonna go all out with the next one.” shares MC Sher Siddhant Chaturvedi about his next project

This really substantiates that Siddhant Chaturvedi is not well-received by the directors of movies and TV shows but he is also particularly noted by the audience, especially cricketers, for his eminently notable performance in “Inside Edge”. The actor has really awe-strikingly left quite a mark on the Indian film cinema and its audience with each of his performances and particularly, as MC Sher from his debut film.

MC Sher became a sensation and the entire nation was hit by ‘Siddhant’ storm. From magazines to films, Siddhant won over on all fronts right from his debut with Gully Boy and continues to be the national crush!

On the work front, Siddhant will next be seen in Bunty Aur Babli 2 followed by Shakun Batra’s untitled alongside Deepika Padukone and Ananya Panday.