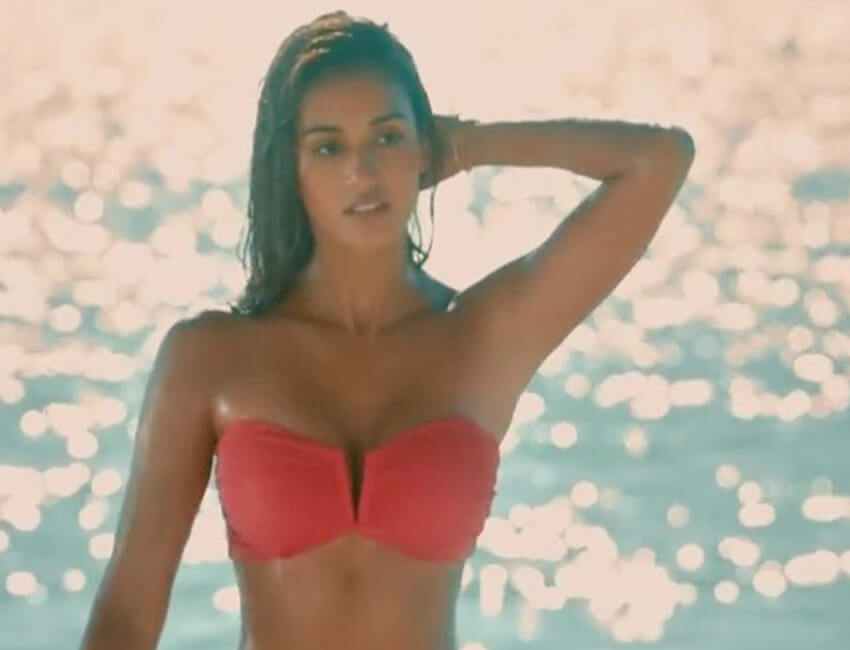 With the Malang fever taking over the nation, Disha Patani has been making waves with her look and character. The actress has been the talk of the town ever since the first look of her next came out. From the poster to the trailer, every frame of the units that have been released has been widely loved and the curiosity amongst the audience to catch on to the vibe is extremely high.
When asked how Disha relates to the character in any sense or if she feels it is completely different from how she is in real life, she shares, “There is a very slight resemblance of the film character to my real life. It was the innocence and the freedom that I also live by which I could somewhere relate to. The urban factor and the fact that she’s so raw and sexy in the film, is very interesting. Apart from this, I would say that I am very shy and reserved as a person”.
Her character in the film stays very undisclosed despite the many shades that we are seeing. Popularly hailed as the ‘hottest actress in Bollywood’, Disha has taken the hotness factor with her bikini-clad appearance and magnetic vibes in the trailer to an all-time high.
The songs are also already creating all the chatter where Disha is looking absolutely enchanting. Disha Patani has been receiving appreciation from all across for the trailer of Malang and fans are super excited to watch her on the big screen.
The actress on the work front has a stellar line up with Mohit Suri’s Malang hitting the theatres on 7th February 2020. Teaming up with Salman Khan again, Disha will be romancing Salman Khan on the big screen with Radhe and followed by Ekta Kapoor’s KTina.