Set to Thrill!! John Abraham to Produce and Lead An “Attack” 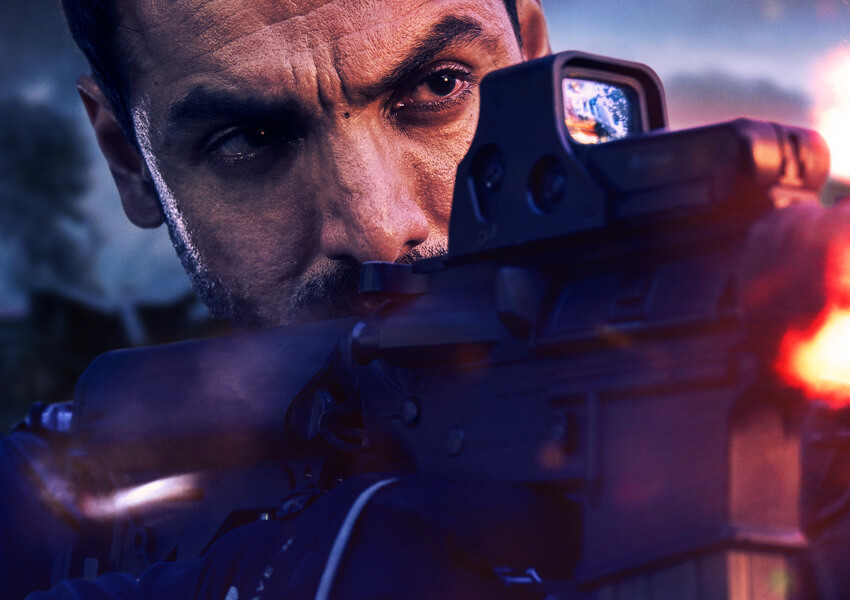 John Abraham’s love for the action genre is no secret. The Superstar will now produce and play the lead in an all-out action thriller-Attack, a race against time story of rescue by an Attack team led by a lone ranger played by John. The film is a fictional story inspired by true events, set against a hostage crisis that brought a Nation to its knees.

Speaking about the film, John Abraham said, “At JA Entertainment, we believe in ‘content first’. It is our endeavour to push the envelope and produce films that entertain and have something significant to show to the increasingly discerning audience. The attack is a taut, interesting thriller with a strong storyline and a genre that I love! I am happy that Dheeraj & Ajay are on board this very interesting project.”

Producer Ajay Kapoor of Kyta Productions said, “ Kyta Productions endeavors to drive good cinema by partnering with like-minded partners. The attack is an intelligent, engaging story, which needs to be told for audiences of the younger generation. Working with John Abraham and his production banner has been a pleasure as we think alike in films. We look forward to this exciting collaboration. ”

Kyta Productions, led by Dheeraj Wadhawan and Ajay Kapoor have been the moving force behind strong content projects that have met both critical acclaim and box office success like- Pari, Parmanu, Pataahka, Baazaar and RAW.

A look at John’s slate of recent & upcoming films reveals that today, he is not only one of the most bankable Bollywood superstars but also perhaps one of the very few A-listers who can straddle the multiplex and mass film genres with equal ease. The success of his films like Parmanu, RAW, Madras Cafe at one end and Satyamev Jayate, Force franchise, etc. on the other bear testimony to this fact.

Over the years, apart from acting, John’s focus has also been to create and deliver good and entertaining films under his banner JA Entertainment. As a producer, he has displayed courage and passion for content-led stories over time. Right from producing the genre-defining Vicky Donor, to the slick action films like Force 2 and Rocky Handsome, to the political thriller and Madras Café the recent Parmanu, John has backed films that resonate with the growing spectrum of the Indian audience.