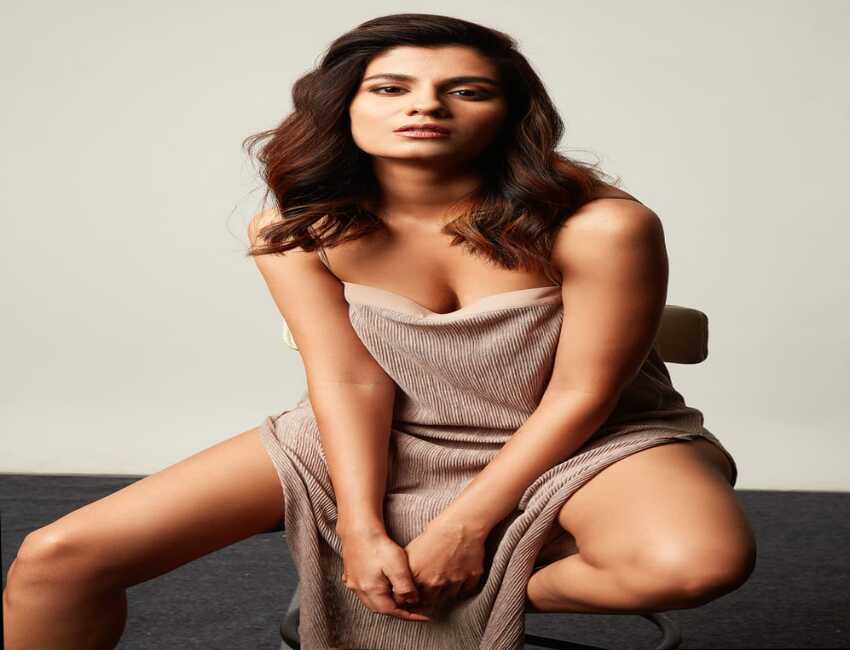 Acclaimed actor Shreya Dhanwanthary will be seen in an important role in the forthcoming Taapsee- Tahir Raj Bhasin starrer, “Looop Lapeta“. Shreya becomes a household name recently after both her series “Scam 1992” and “Family Man” became runaway hits. The makers were looking for a popular and strong actor to match up to Taapsee and Tahir (who play Savi and Satya respectively), and Shreya, who has worked with Ellipsis previously, was the instant choice for the part of Julia in the new-age millennial film.

“There were many reasons for me to take up the film.” The part offered to me was so delicious I couldn’t say no. I took my first steps with Tanuj and Atul from Ellipsis. The title is so loopy. And because I am always itching to try something new and crazy, which is what Looop Lapeta is!” I’ve watched the original! Boy, Franka Potente can run!” says  Shreya Dhanwanthary.