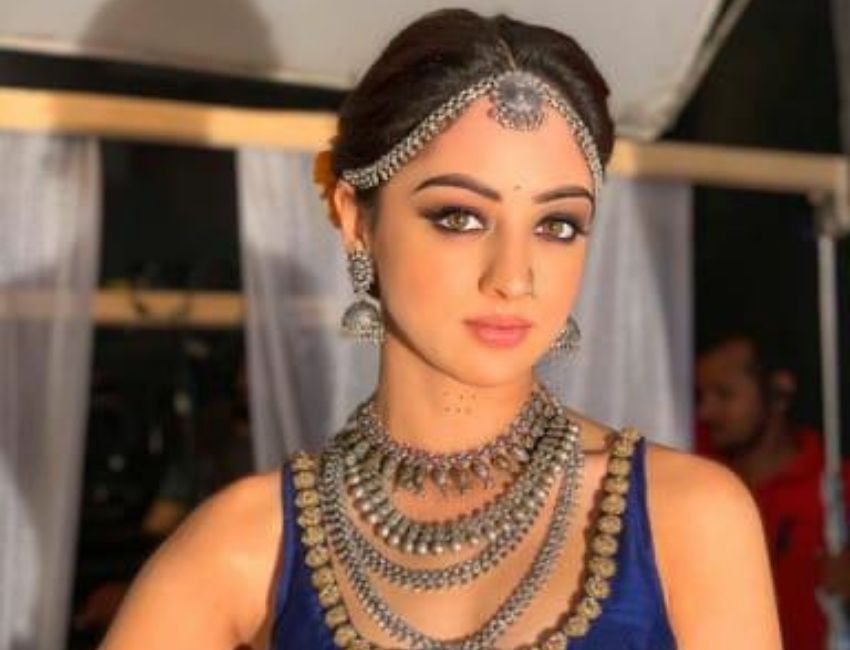 As the trailer of Salman Khan Films Kaagaz released on Thursday, Sandeepa Dhar shared her excitement about the project on her social media as the actress features for a special song in the film.

Known for her classy western dance performances on her social media platforms, Sandeepa Dhar will be featuring in a total desi and raw vibe for Kaagaz.

Set in UP, the song also imbibes the local north Indian flavour and could be heard playing in the background of the trailer’s first half.

Talking about the song Sandeepa Dhar shares, “The song has been choreographed by Ahmed Khan and is a total desi dance number. It was my a first experience to immerse in the colourful and jovial vibe of the desi madness encapsulating the essence of folk music that is rooted in the culture of Uttar Pradesh. It is an extremely high on energy song and the dance routine required rigorous training however it was an enjoyable experience altogether.”

Earning accolades for her memorable parts in the commercial films like Heropanti and Dabangg 2 amongst others Sandeepa Dhar has forayed into the content driven OTT space with her performances in Abhay and MumBhai.

The actress is currently shooting for Vikram Bhatt directorial Dirty Games and would commence her shoot for another series in January.