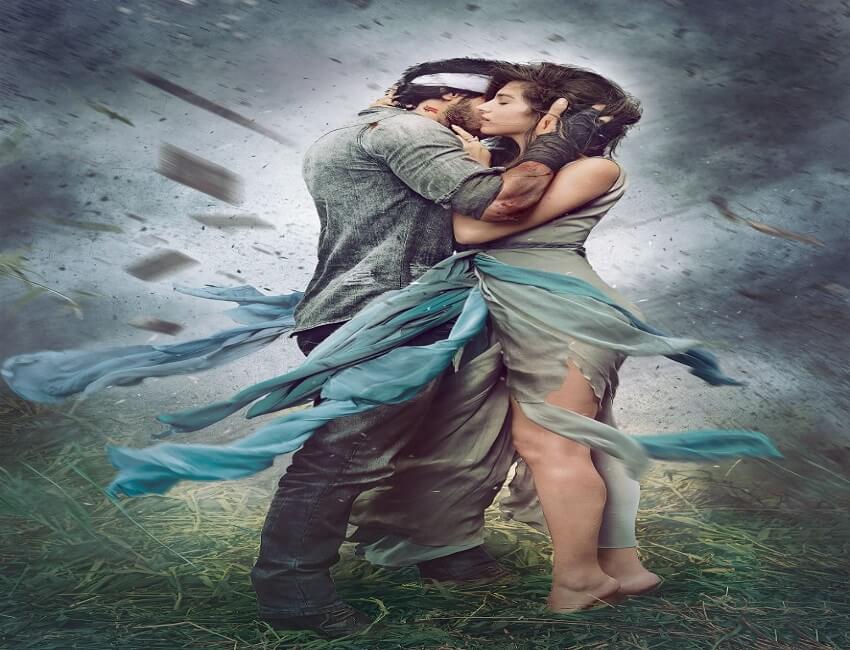 Nadiadwala Grandson Entertainment’s highly-anticipated movie ‘Tadap – An Incredible Love Story’ that marks the debut of Ahan Shetty in Bollywood is scheduled to release in cinemas on 3rd December 2021.

Ahan Shetty’s debut with Sajid Nadiadwala is an addition to the legacy as Suneil Shetty too was launched by the producer and he feels blessed and elated to be contributing yet again.

Starring opposite Ahan is the lovely Tara Sutaria, who entered the showbiz two years ago and in no time made space for herself among her contemporaries. A love story waiting to unravel in the most exciting way with a fresh pair of Ahan Shetty and Tara Sutaria, the audiences are surely in for a lovely treat. Ahan’s first look from ‘Tadap’ has given way to an enormous wave of excitement among audiences and the anticipation to see a new face is very high.

‘Tadap’ is a Milan Luthria directorial, Starring Ahan Shetty, Tara Sutaria, Saurabh Shukla, Kumud Mishra and Sumit Gulati. The film is being produced by Sajid Nadiadwala and co-produced by Fox Star Studios, Written by Rajat Arora and the soulful music in the film is by Pritam.