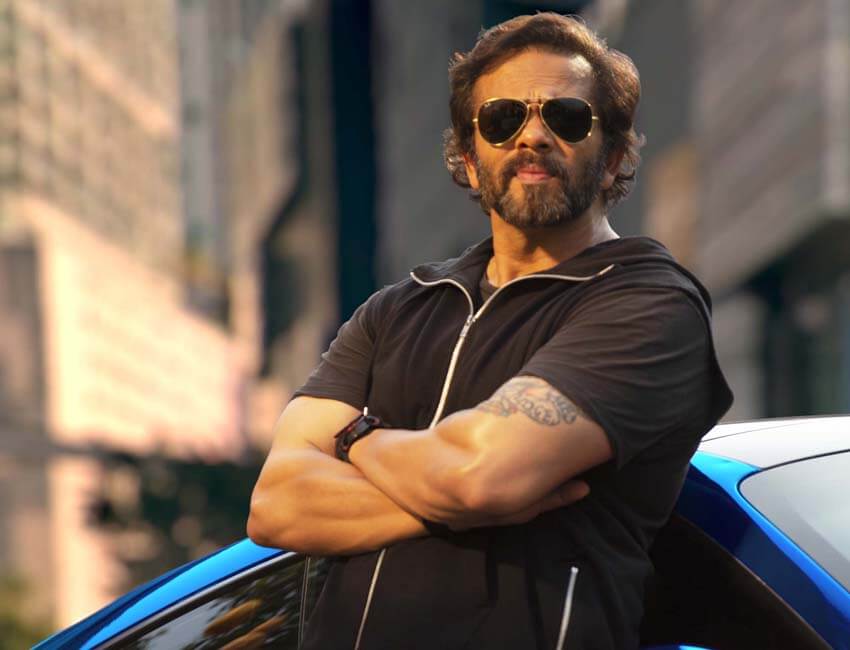 ‘Cars, Action and Cops!’ these three words resonate with only one name in the Hindi film industry and that is none other than the ace director and producer Rohit Shetty. The Director, who is gearing up for the latest installment in his cop universe, Sooryavanshi announced his association with the upcoming Hollywood cop-action comedy ‘Bad Boys for Life.’
The video was recently released and it went viral the same day and got a massive 10 million organic views in 24 hours across social media pages thanks to Rohit Shetty. Bad Boys franchise has had a cult following in India. In the past audiences have loved the legendary duo Will Smith and Martin Lawrence and now yet again in this fresh new film Bad Boys for life the duo bring their top-notch game back and will entertain audiences like never before.
The film has already opened to huge numbers at the US box office, being the number 1 movie across the world for 2 consecutive weeks in a row now. With glowing reviews from critics and love from the audience’s world over, the film is all set to take over the Indian market on 31st January.
Rohit Shetty says, “The Bad Boys franchise has always had the action of the top-notch and the upcoming ‘Bad Boys For Life’ is nothing but a winner. I am proud to be associated with Bad Boys in India. I would certainly want to take this franchise forward in Indian cinema”.
Vivek Krishnani, Managing Director – Sony Pictures Entertainment India says,” We are so glad to be associated with ace director Rohit Shetty for our upcoming film ‘Bad Boys For Life’. He is the perfect ambassador for the movie as audiences love him for his stylish high octane action in his films which is truly synonymous with what bad boys are about.”
Sony Pictures Entertainment India releases ‘Bad Boys for Life‘ this Friday in English, Hindi, Tamil & Telugu.