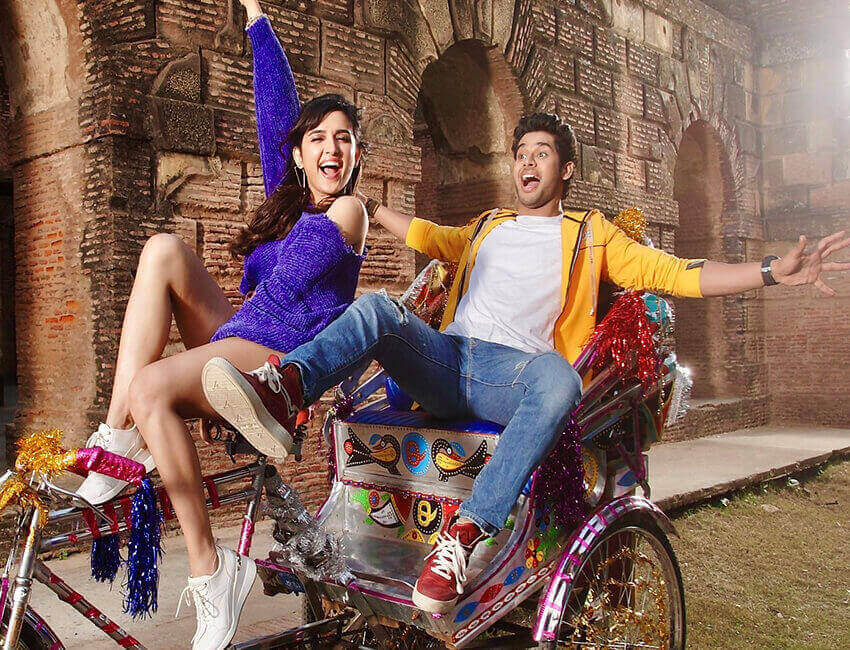 Sabbir Khan’s ‘Nikamma‘ starring Abhimanyu, Shirley Setia, and Shilpa Shetty is all set for a 2021 release and is one of the most awaited action entertainers of the year.

Here’s a sneak peek into the world of Nikamma with two of the hottest new age actors- Abhimanyu and Shirley, the most awaited on-screen couple to watch out for this year with the millennials.

Also Watch:- It will be directed by Shree Narayan Singh!

Director Sabbir Khan says, “This year, audiences are hungry for entertainment and Abhimanyu and Shirley with their fresh chemistry will surprise everyone. Abhimanyu won accolades and the Filmfare award for best debut while Shirley is already the sweetheart sensation of the youth. This new pairing will be interesting to watch out for this year headed by Shilpa Shetty who makes a comeback after 13 years in a dynamic role. I have tried to up the action levels and after Hrithik and Tiger, Abhimanyu will add a new dimension to how action is done.”

Also Read:- Shilpa Shetty set to make a comeback after 13 years with ‘Nikamma’!

With ‘Nikamma’, Shilpa Shetty will be back on the big screen after a hiatus of 13 years.