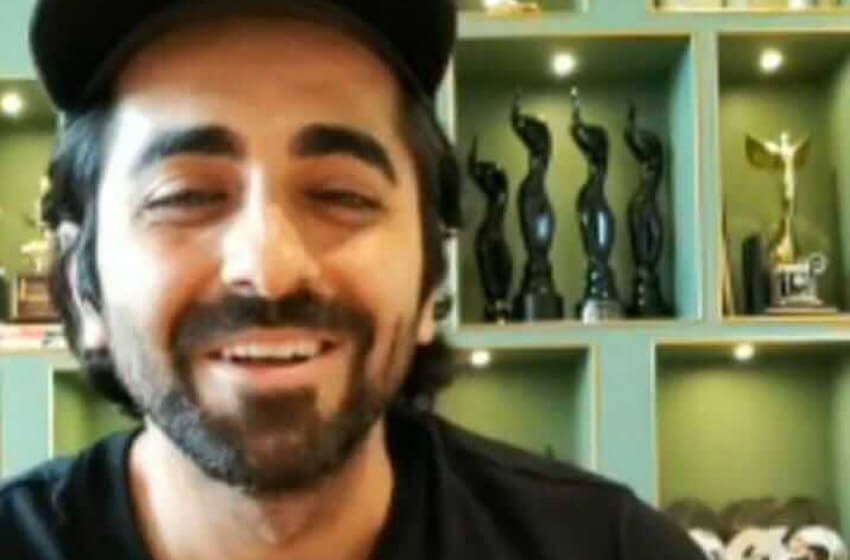 Ayushmann Khurrana, who is gearing up for his upcoming release, Gulabo Sitabo on Amazon Prime Video, gave his fans a surprise when he recently went live on his Instagram handle. The actor indulged in a free-flowing, fun session with his fans as well as friends from the industry. During the live chat, Ranveer Singh asked the national-award winner about his experience of working with Amitabh Bachchan in Shoojit Sircar‘s next. The actor replied, “Bachchan sir is amazing. He is such a legend. You always have to be on your toes as it is not easy to act in from of him.”

A Rising Sun Films production, Gulabo Sitabo is directed by Shoojit Sircar, written by Juhi Chaturvedi and produced by Ronnie Lahiri and Sheel Kumar. The movie will premiere exclusively on Amazon Prime Video on June 12, 2020 in more than 200 countries and territories.