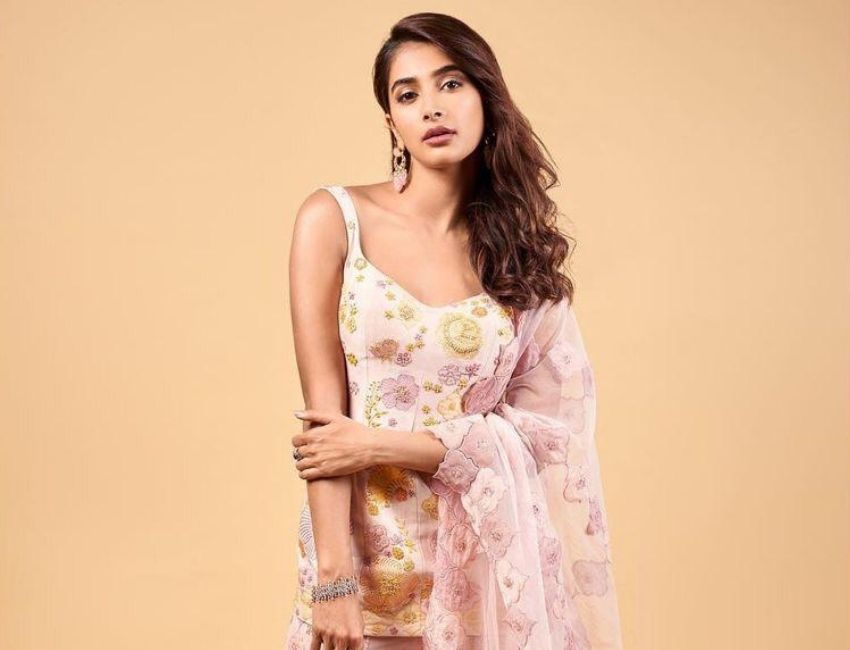 Pooja Hegde and Allu Arjun starrer Ala Vaikunthapurramuloo completed one year since its release recently and the team of the film reunited to celebrate the success of the blockbuster.

Pooja Hegde had something special to say about her film being a hit across the country as she said at the reunion, “This film has just been such a success not only in Telugu but I think across states, its crossed barriers, boundaries and proved that subtitles is just like nothing, you can enjoy a film even by reading subtitles.”

Ala Vaikunthapurramuloo also came on an OTT platform with subtitles for the world to watch this super loved film and the talented actress pointed that out rightly. Its songs like Butta Bomma went viral too as the world was seen grooving to it and recreating the steps including the famous Australian cricketer, David Warner.

Pooja Hegde has lots lined up on the work front with films like Kabhi Eid Kabhi Diwali with Salman Khan, Rohit Shetty’s Cirkus opposite Ranveer Singh, Pan-India film Radheshyam with Prabhas as well as Most Eligible Bachelor alongside Akhil Akkineni.