‘Playing a freedom fighter on screen would be my dream role!’ : Bhumi Pednekar 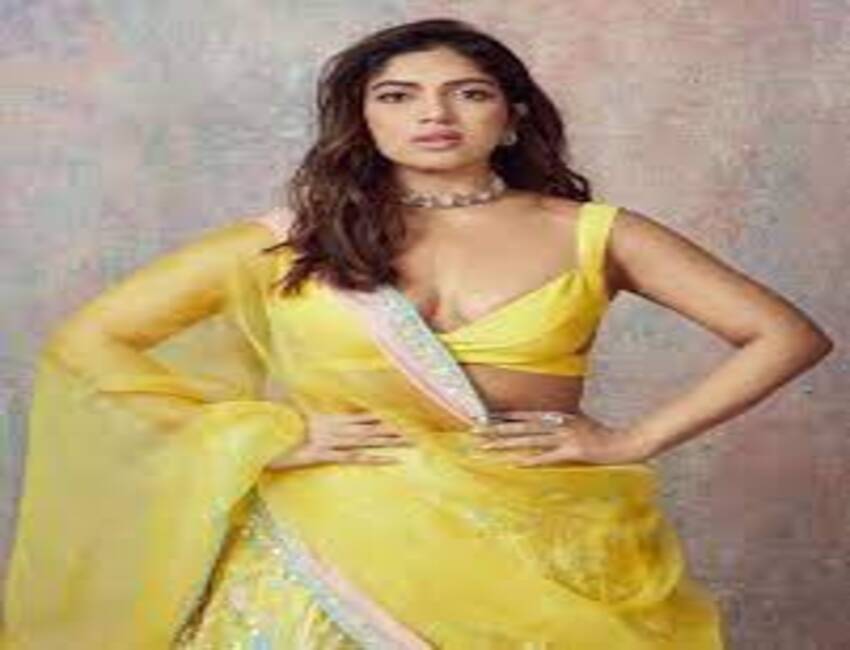 Young Bollywood star Bhumi Pednekar has shown everyone that she can pull off any role with charisma. After wowing media and audiences alike with her breath-taking acting skills in numerous projects, Bhumi reveals that she would now really want to play a freedom fighter on the big screen. “Playing a freedom fighter on screen would be my dream role! I’m fascinated by such remarkable personalities and it would be an honour for me to play someone like that on screen. I actually want to do that and I hope that the universe is listening to this. I would also like to be a part of a fantasy project. There are so many different types of projects that I would love to explore and experience as an actor,” says Bhumi.

ALSO READ: ‘I’m constantly thinking of novel ways of how to reach out to people in need’ : Bhumi Pednekar

Bhumi, who will be mostly seen in Anubhav Sinha’s Bheed, Badhaai Do with Rajkumar Rao, Ajay Bahl’s Ladykiller, Shashank Khaitan’s Govinda Aala Re and Akshay Kumar and Aanand L. Rai’s Raksha Bandhan in one calendar year, says she is drawn to play powerful characters on screen.

“I think one common thread in all my films or the work I have done is that I am trying to break stereotypes. I have done that right from Dum Laga Ke Haisha and I do see myself playing ambitious, vocal, beautiful, gutsy women on screen because I relate to them deeply. I’m thrilled that I’m an artiste today and that I’m living my dream every single day and creatively expressing myself freely,” adds Bhumi.