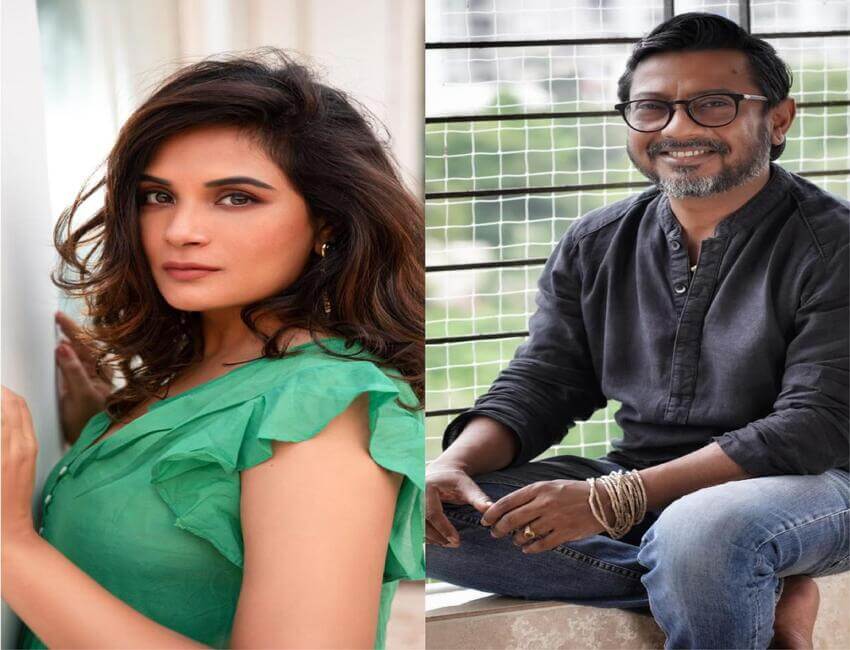 After the incredible success of the virtual Indian film festival of Melbourne 2020 last year, the festival is gearing to host both online and in cinemas next month. LThe 12th edition of this esteemed festival which will be in cinemas from August 12 to 21, and online Australia-wide from August 15 to 30, has now opened its doors to entries for the IFFM Short Film Competition. The jury for this year’s Short Film Competition is National Award-winning filmmaker, Onir and the supremely talented producer, actor, and activist, Richa Chadha. Richa has been a part of the IFFM in 2016 and 2018 as well when her film Love Sonia was the opening night film for that year’s festival.

The IFFM now invites filmmakers to enter the IFFM Short Film Competition 2021, giving them an excellent chance to showcase their incredible work at this year’s festival. The theme for this year’s short film competition is Modern Slavery and Equality. Since its inception, IFFM has been committed to promoting the principles of Equality, Freedom, and Inclusion. This year’s theme for the Short Film Competition aims to address the threats to these principles in the contemporary world. The short film entries are to be submitted through FilmFreeway. The last date of submission is July 20 and the official website of the IFFM provides further details, terms, and conditions for the submission. Previous winners from India have included successful filmmakers like Colin D’cunha ( Dostana 2 ), Varun Sharma ( Bunty Aur Babli 2 ), and Manj Makhijaa (Skater Girl) among others.

On becoming a part of the panel of judges, Onir tells us, “As someone who has been associated with the festival right from the start I am always fascinated and impressed by the depth and diversity of the short films that compere. I think that modern-day slavery runs in streams throughout our present world and the severe exploitation of people comes in many forms. And while our Constitution says that every single person has the Right to Equality, is that really the case in reality? This year’s theme gives filmmakers a chance to explore these sides of society which reflect the kind of humanity we have in present times. I am excited to see what the filmmakers come up with..”

Also speaking on being one of the judges, Richa Chadha says, “I am very excited and feel completely honoured to have the faith of members of IFFM in having me as their jury member to judge their Short Film Competition this year along with the lovely Onir. The theme of this year’s competition is, I believe, not only relevant but of extreme importance that needs our urgent attention. I can’t wait to see the entries we get this time around the theme of equality and modern slavery. It’s important to celebrate all formats of entertainment and shorts are such a founding concept for budding Filmmakers and storytellers, to give voice and recognition to their style of filmmaking. Speaking from my personal experience having both acted and directed short films, it’s extremely tough to tell an entire story within a fairly short period of time”.

IFFM Festival Director Mitu Bhowmik Lange says, “We are more than thrilled to have Onir and Richa Chadha be the jury for this year’s Short Film Competition at the IFFM. They are exactly the kind of judges who not only inspire others but have a huge body of supreme work to represent their expertise and flair in their respective fields and we are honoured to have them as our esteemed judges at the 2021 festival.”