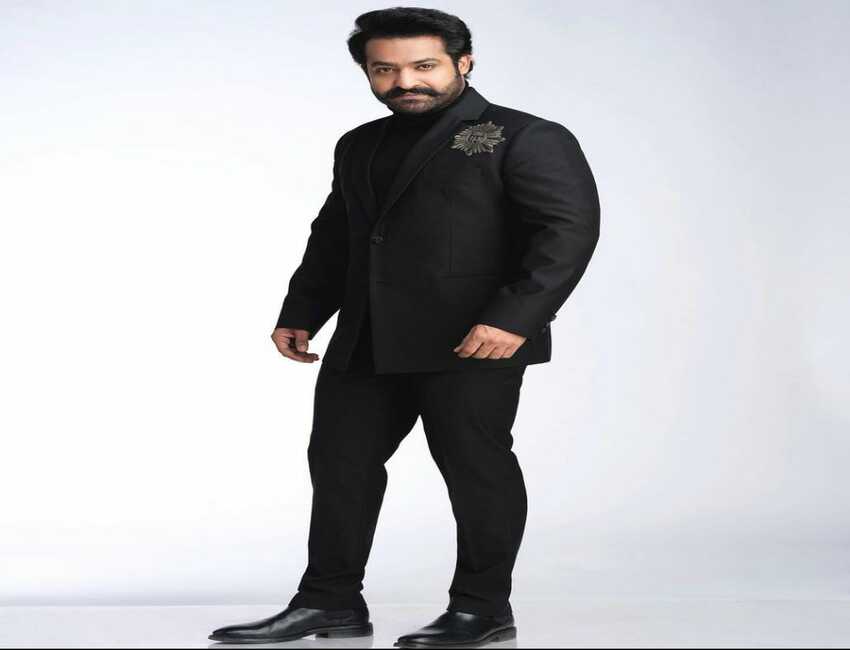 From speaking fluent Hindi and to pulling off daredevil stunts, NTR Jr has truly spared no effort for his upcoming pan-India film. The superstar is set to capture the hearts of people across languages with S. S. Rajamouli’s RRR. Amid promotions, the maverick shared an interesting anecdote about the most talked-about running sequence pulled off by NTR Jr. in its trailer. While talking about the introduction scene of NTR Jr, the director revealed the actor was building up his body for nearly five to six months and that he made him run in the Bulgarian jungle without footwear.

ALSO READ: The trailer of SS Rajamouli’s RRR is an intense, raw and intriguing ride

Rajamouli sprung a surprise on the actor who had been practicing the scene wearing shoes. On the day of shooting the introduction, the creative powerhouse directed him to run barefoot across the thorn-riddled jungle in Bulgaria. NTR Jr shared that the film’s team ensured that the path he was running on was clear of thorns and stones. Rajamouli revealed that before the actor ran, the film’s team tested the sequence with a professional fighter. The guy with the camera also ran along with them. Actors don’t run as fast as fighters, but NTR Jr. stunned everyone on location as he did a trial run with lightning speed at the call of action. For the actual sequence, the actor had to run barefoot and despite it being a very heavy duty sequence, he didn’t have any injury.

NTR Jr’s multilingual extravaganza, RRR will see the actor in the role of Komaram Bheem, a freedom fighter. It is clear that the RRR actor pulled all the stops for the Rajamouli directorial that shall witness his killer dance moves, awe-inspiring stuntwork and fearless persona.