Nawazuddin, the versatile actor, recalls his stellar performances as 2020 wraps up! 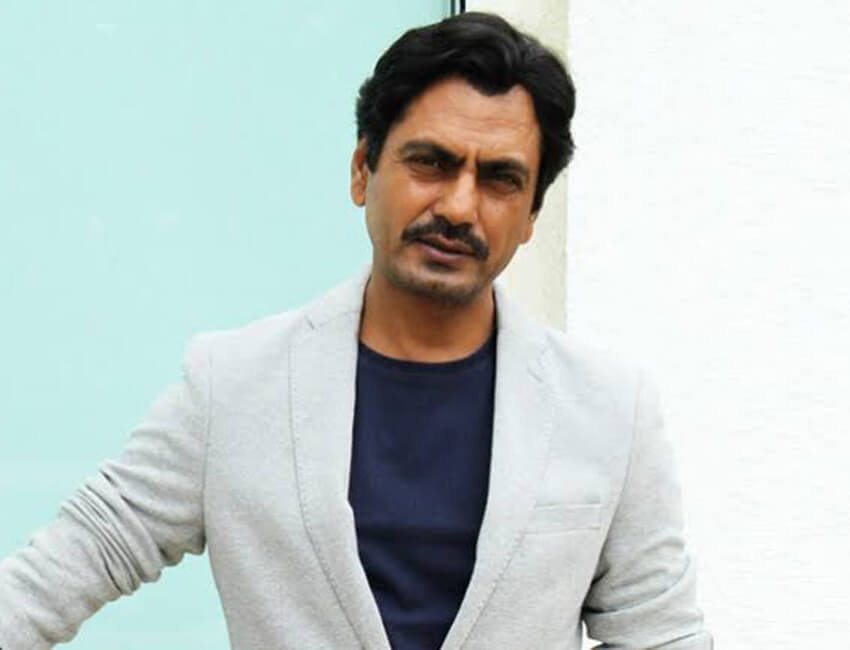 The Indian entertainment industry is made up of a fantastic lot of actors who have time and again impressed worldwide audiences with their impeccable performances. One such actor who stands out from the others is none other than – Nawazuddin Siddiqui.

His flawless timing and the uncanny ability to connect with the on-screen persona of his characters has earned him critical acclaim from all corners of the world. A success story that is an inspiration to many, Nawazuddin is a force to reckon with. The year 2020 has been a phenomenal one in regards to his spectacular performances that entertained everybody, one after the other.

Constantly striving to better his earlier performance, 2020 witnessed some amazing on-screen performances of the versatile actor. Acing his part as a police officer in Raat Akeli Hai, Nawazuddin ensured that viewers got to see a paradigm shift in his character personification which was again accentuated with his role of a doting father in ‘Serious Men’. Such a huge shift in personalities in such a short span is truly a monumental feat that was effortlessly completed by the astute actor. Nawaz as an artist has delved into different forms of presentation – be it theatre, films, or web series. 2020 has seen him capture eyeballs like never before with his powerful acting and connect with the masses!

Also Read:- Guess what! Nawazuddin Siddiqui is back in Mumbai!

His continued association with renowned artists and filmmakers has consistently brought out the best in him. Feeling humbled and grateful for all the love that he has received, Nawazuddin Siddiqui said, “For an artist, it’s a never-ending journey to better himself in his craft. I believe in the same thing and it’s my good fortune to have secured multiple opportunities of working with inspiring people from the industry. This year has been very special owing to 2 completely contrasting characters that I portrayed of Jatil & Ayyan. They represented distinct ideologies and mannerisms which make them stand apart. I am thankful for all the love and appreciation from our audiences.”

Two of the most memorable characters that came to life in 2020 will always be ‘Inspector Jatil Yadav’ from Raat Akeli Hai and ‘Ayyan Mani’ from Serious Men. Completely contrasting in nature and outward personalities and brought alive on screens by one legendary actor – Nawazuddin Siddiqui. 2020 has surely been a memorable year.