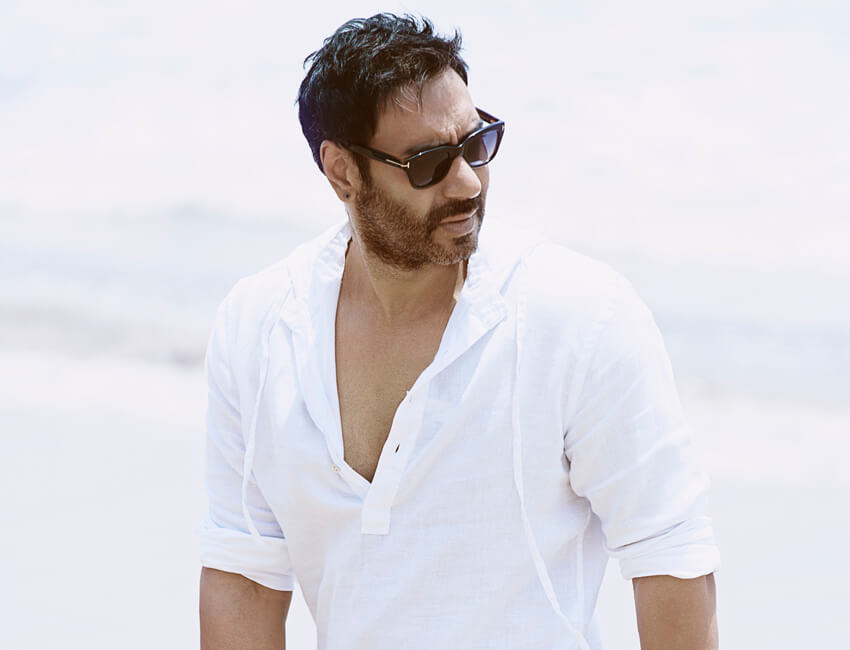 Also Read:- Ajay Devgn to direct Amitabh Bachchan in his next titled Mayday

Ajay Devgn took to his social media to share this special day with everyone. The actor shared,