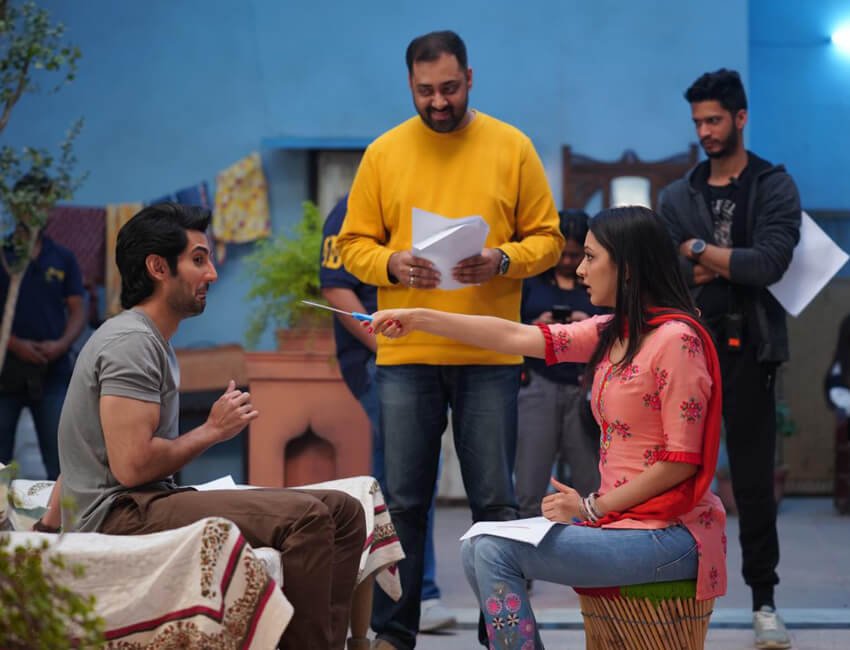 Kiara Advani’s Indoo ki Jawani is all set to release in theatres. The trailer of the film was released and what stood out was Kiara’s lingo. Kiara plays a girl from Ghaziabad, Uttar Pradesh, in the Abir Sengupta directorial, which revolves around her misadventures with dating apps. Since the city has a certain local lingo, the actress preferred honning her lingo from the director himself instead of getting a local linguist.

Abir, who makes his directorial debut with the film is well-versed with the language as he was a resident of the city. He used to teach Kiara during their reading sessions and she was happy to learn from him.

Talking about her experience, Kiara says, ”Abir knew exactly how he wanted Indoo to walk and talk. Since he has also written the dialogues of the film it made the process easier. We spent a couple of months before commencing shoot prepping for the character and creating a fun and quirky Indoo, her style of talking and dialogue delivery is distinct and easily identifiable.”