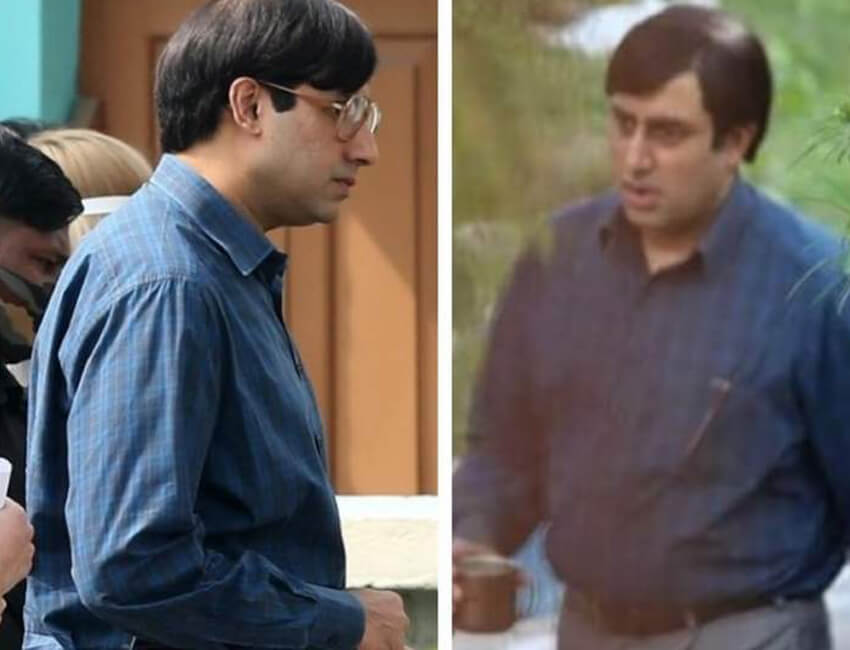 Bob Biswas, produced by Red Chillies Entertainment along with Sujoy Ghosh’s Bound Script Production wrapped up the shoot of the film last night in Kolkata.

Starring Abhishek Bachchan and Chitrangada Singh, Bob Biswas was shot across 43 days in Kolkata. The film is directed by Diya Annapurna Ghosh and is her directorial debut in a feature film. Her previous short film was chosen for the prestigious Cannes Film Festival in 2018.

The film had gone on floors in early 2020 but due to the pandemic was pushed ahead. The team resumed shoot in Kolkata with a schedule that commenced on November 23 and got wrapped on 9th December. A lot of action sequences were shot in this schedule across live locations in Kolkata, keeping in mind the social disctancing norms.

‘Bob Biswas‘ was observed as a fictional character in the film Kahaani (2012), a poker-faced contract killer that became a striking personality for the audiences. Bob Biswas is the first character-based spin-off film and will attempt to show the fans of character the many facets of his dual nature.

Bob Biswas will be produced by Gauri Khan, Sujoy Ghosh and Gaurav Verma, the film is a Bound Script production presented by Red Chillies Entertainment. The movie is slated to release mid next year.