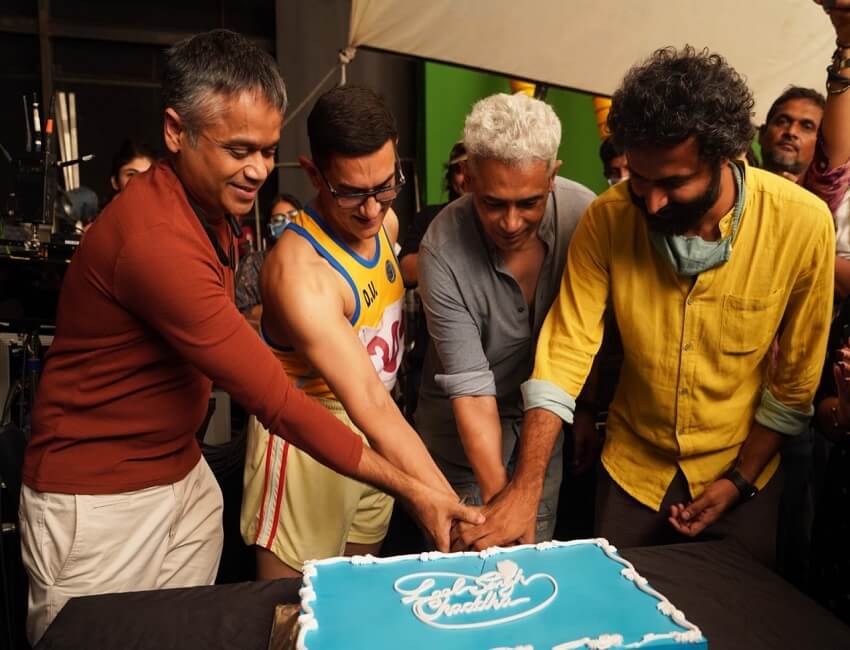 The official Hindi adaption of the Academy Award winner Forrest Gump is scheduled for a Christmas release this year. Over the years, Aamir Khan Productions has given Indian audiences one cinematic gem after another – After films like Lagaan, Taare Zameen Par and Dangal among others, comes the highly anticipated Laal Singh Chaddha.

ALSO READ: “I’ve been after this film for the last eight years,” says Aamir Khan while talking about his upcoming film ‘Lal Singh Chaddha’

The comedy-drama has been in the news ever since its announcement and for all the right reasons! The film is the adaptation of the six-time Academy Award-winning film Forest Gump that redefined the movie landscape during its time.

With Aamir Khan now stepping into the shoes and redefining the iconic character, audiences can hardly wait to see how the superstar makes it his own! Also starring Kareena Kapoor Khan, Laal Singh Chaddha went on floors last year and was shot across 100 locations in the country.

SEE: Aamir Khan seen wearing a turban as he gets clicked on the sets of Laal Singh Chaddha!

The shoot of the film recently wrapped up in Mumbai as the cast and crew gathered on the set to celebrate the completion of what can only be called ‘one of the most anticipated films of all time’.

Directed by Advait Chandan from a screenplay written by Eric Roth and Atul Kulkarni, Laal Singh Chaddha is produced by Aamir Khan Productions, Viacom18 Studios and Paramount Pictures. The film is scheduled to release this Christmas.