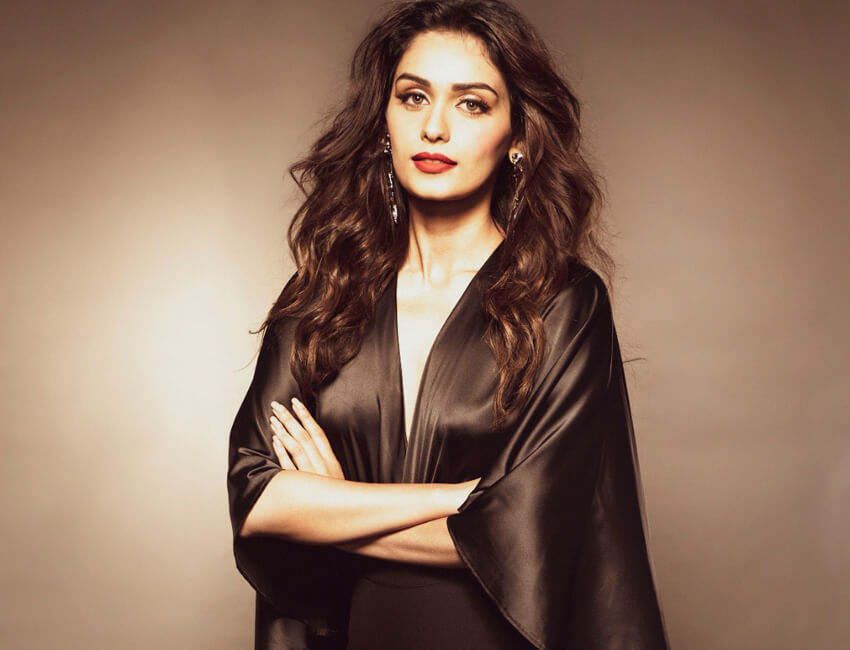 Three years back, Manushi Chhillar stunned the world with her ethereal beauty and intelligence as she brought back the Miss World crown to India, 17 years after Priyanka Chopra had won the honour. Manushi had wowed everyone with her classical dancing skills on the world stage as she had danced on Sanjay Leela Bhansali’s Nagada Sang Dhol from Ram Leela. For her, it was an immensely proud moment.

Manushi, who is debuting in Bollywood with YRF’s biggest historical Prithviraj and will be seen opposite superstar Akshay Kumar, says “It was an absolute honour for me to bring back the Miss World crown to India three years back. It was a really proud and humbling moment for me to win it for my country. It is an extremely competitive event and everyone participates to win but I’m glad I made so many friends there.”

She adds, “For me, there were many highlights (from the night) but my favourite would be hearing everyone scream India on the final night! I love our tradition and culture and the Miss World platform gave me an opportunity to showcase it to the entire world. It was amazing to see the other participants too dance on my country’s song and throughout our time there, they would request me to play Sanjay Leela Bhansali sir’s Nagada Sang Dhol and try to dance on it. I love that song and wanted to perform on something that being folk, has a hint of the movies because everyone recognises with Bollywood internationally.”

Manushi admits she has always loved the arclights and is thrilled to be pursuing her passion for acting. She says, “I’ve always loved being on stage but more than what happens on stage, it’s about what happens throughout the month that we spend together and those days will always be cherished. I made friends, gave my voice to subjects I felt closely for, participated in events like fundraisers, marathon and celebrated the feeling and spirit of being one world. That month has not only deepened my belief in myself but also changed my life.”

Manushi adds, “Three years later, I’m pursuing my passion for the performing arts and exploring acting. I’m fortunate to be a part of a big film as my debut. Miss World truly gave me the freedom to dream and explore myself as a human being and an artiste and I’m fortunate that I’m one of the lucky few who brought my country glory.”