‘I like to be part of original stories and especially, original music’: Ranbir Kapoor 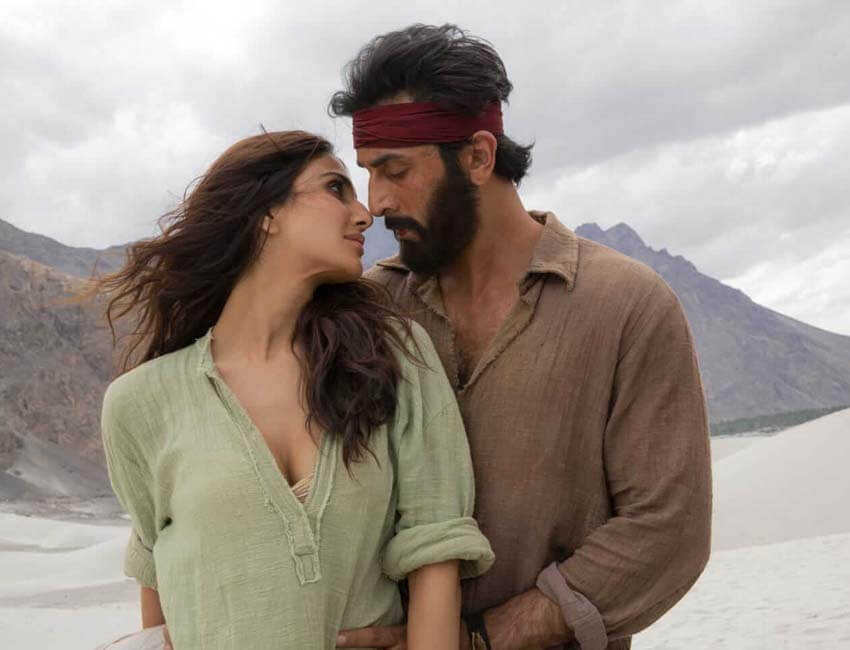 Ranbir Kapoor is playing a larger-than-life quintessential Hindi film hero with the action entertainer Shamshera. Ranbir, who is coming to the big screen four years after he delivered the blockbuster Sanju, says he loves to be a part of original stories and loves to have original music in his films. He is happy that in an age of remixes, Shamshera boasts of original music which he hopes audiences will love.

Ranbir Kapoor says, “Not to put remixes down, they have their own place in the world and the audiences enjoy it. But, I like to be part of original things, ideas, original stories, and especially, original music. I have been so fortunate that a lot of my success and popularity has come through the music of my films.”

He adds, “May it be Mohit Chauhan, Arijit Singh, Pritam, or A. R. Rahman or all the different musicians that I have worked with, they’ve really been instrumental in my growth as an actor and as a star. With Shamshera that’s another step.”

The first two songs of Shamshera titled Ji Huzoor and the romantic track Fitoor, which releases today, are both situational songs that take the narrative of the film forward. Fitoor has been sung by Arijit Singh and Neeti Mohan and Ranbir hopes that the quintessential love track would emotionally connect with audiences in a big way.

He further adds, “I love Fitoor. It’s a lovely romantic track, the quintessential love song that I hope people also love. The scale of Fitoor is just insane and it will look grand on the big screen.“

About Shamshera’s music album, Ranbir comments, “Of course, Shamshera is a period action entertainer. So, the music also had to fit in that period so that it was not jarring. The film has very different kinds of songs. It’s got a good amalgamation of different kinds of music which I really like and I hope people like it too.”

The story of Shamshera is set in the fictitious city of Kaza, where a warrior tribe is imprisoned, enslaved, and tortured by a ruthless authoritarian general Shuddh Singh. This is the story of a man who became a slave, a slave who became a leader, and then a legend for his tribe. He relentlessly fights for his tribe’s freedom and dignity. His name is Shamshera.

The high-octane, adrenaline-pumping entertainer is set in the 1800s in the heartland of India. It has the big promise of a never seen Ranbir Kapoor, who plays Shamshera in the film! Sanjay Dutt plays Ranbir’s arch-enemy in this huge casting coup and his showdown with Ranbir will be something to watch out for as they will ferociously go after each other with no mercy.

Directed by Karan Malhotra, this action extravaganza has been produced by Aditya Chopra and is set to release in Hindi, Tamil, and Telugu on July 22, 2022.