‘I have never chosen a film basis its budget, scale or mounting’ : says Ayushmann Khurrana as he defines what a BIG film means for him 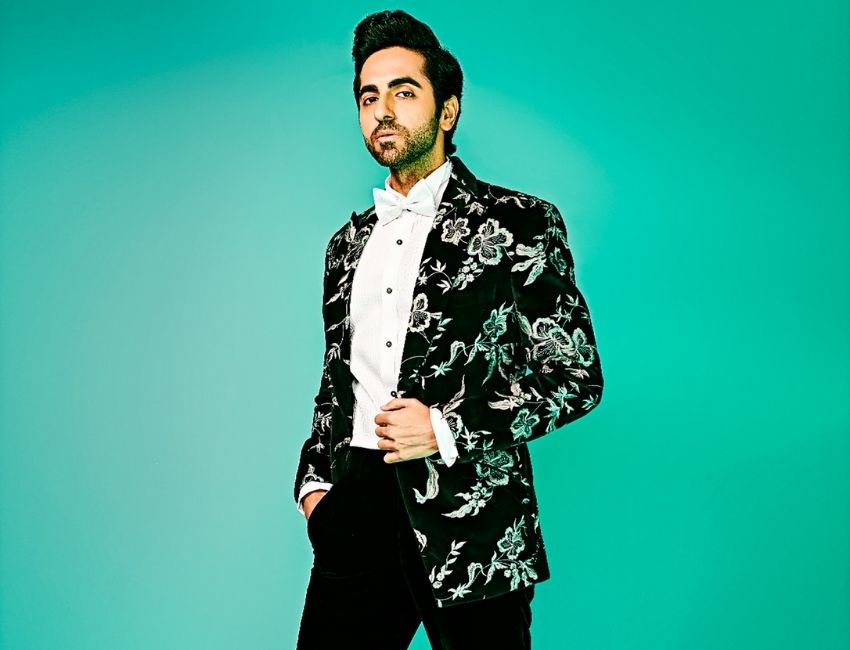 The poster boy of content cinema in India, Ayushmann Khurrana, has carved his name in the history of Bollywood for being a bold, risk-taker who chooses high-concept films that become huge hits at the box office. His brand of cinema is now lovingly called the ‘Ayushmann Khurrana Genre’ and the Bollywood star opens up about his definition of what a BIG film is.

“I have never chosen a film basis its budget, scale or mounting. For me, these aren’t the only important factors for a film to be perceived as a big film. I have only chosen films basis the bigness and uniqueness of its content. For me, a big film should trigger conversations on a national level and pull people into discussing issues that concern them,” says the youth icon.

For Ayushmann, a big film should generate the right conversations for people to engage with. He says, “A big film should make us ponder, raise important questions and offer solutions to things that matter to people and to society. I have always seen bigness through this lens and I’m happy with how I have selected my films because I have a personal ambition to do the best films that my industry is producing.”

As an entertainer, Ayushmann strongly relates to films that are fresh, clutter-breaking and at the same time highly entertaining.

The star says, “Through my films, I would like to have a conversation with everyone about topics that are taboo, that people are not comfortable addressing despite it being important and are a little off-center. Honestly, I relate to these subjects much more because they are unique, multi-layered and offer something fresh to audiences. Today, the audience only want to see new, clutter-breaking content and, as an entertainer, my goal is to constantly try and wow them.”