‘I had to be a part of this!’ : says Ranveer Singh, who features in his record label IncInk’s final music video of the year Aur Karo 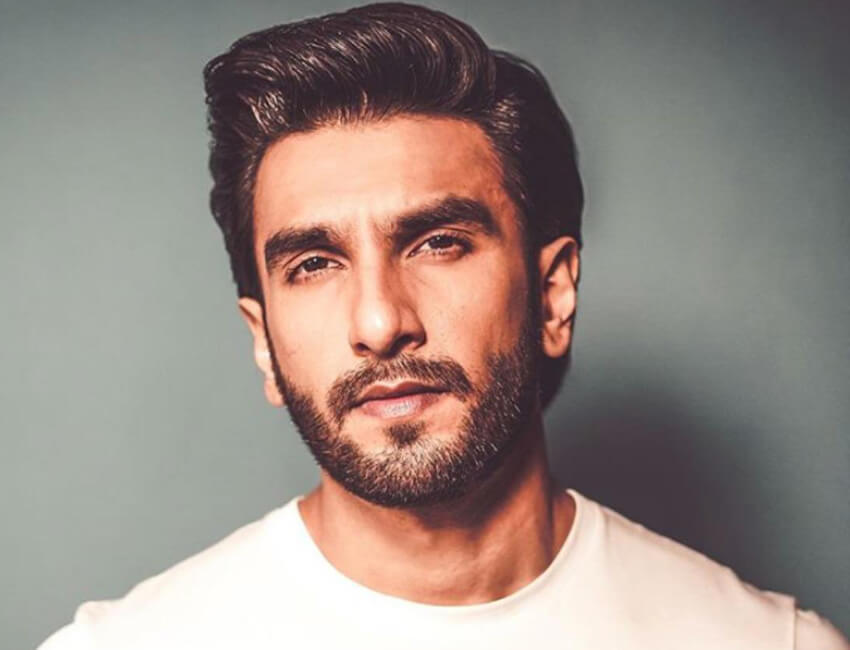 Ranveer says, “The mad hatters at IncInk have outdone themselves this time. From music to lyrical prowess to vocal flow, story and characterization, Aur Karo is a blitz screen of madness and genius. ‘Sign me up’ I said to Navzar when I heard the video concept. I had to be a part of this. So, they found a way to airdrop me in a shot, bang in the middle of the craziness. It is this world of Film and Music which doesn’t abide by any rules, that makes me feel at home. I love it.”

Aur Karo is a satirical take on how talent is viewed by the commercial machinery that invests in them and the vicious cycle that follows. Using music and hip hop as the ultimate mode of expression Kaam Bhaari and Spitfire convey their thoughts, feelings & internal conflicts as young artists.