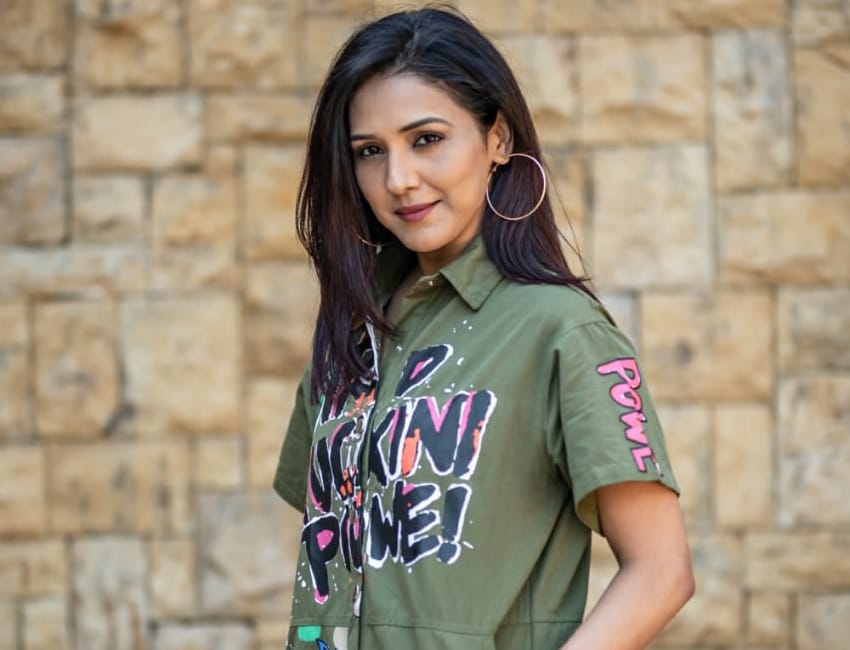 Popular singer Neeti Mohan has collaborated with National award-winner Arun Shankar for his new single titled “Hum“. She shared that it has a message to tell, but confessed that such songs are not made very often now.

Not to be missed: TULSI KUMAR : ‘I HAVE NOT LIMITED MYSELF TO ONE GENRE’

Talking about the song, she said, “Hum is for a cause. This song is about bringing about a change in the mindsets of the people and just reflect upon how the last year 2020 has gone by and what else can we do to prevent anything which could be detrimental to the society.”

“I feel this song is saying that now is the time and we have to wake up and we have to act. The message is very strong and the lyrics, the meaning, and the intention are so pure and it is to motivate people and make them reflect. I feel there are very few songs like this, and we don’t get to do such songs in films, but through our independent music we can reach out. Music has the power to heal and connect people, so I feel through this song we are trying to reach out to those who believe in this and we are hoping that we see a change and more happiness around,” she added.

This was the “Jiya re” singer’s first collaboration with Arun, and she was all praise for him. “This is my first time collaborating with Arun Shankar and I didn’t know that he could rap so well, I just knew that he is a film director, writer, actor, and singer, but when I heard him rap I was pretty impressed because he has got some words so cool in this song,” she said.

“I think he is extremely talented and he follows his heart and I admire his talent, and of course, he is a fantastic artist,” Neeti concluded.

Must Watch :- SHAKTI AND NEETI MOHAN SHOWING HOW TO GET RID OF BOREDOM….!!!