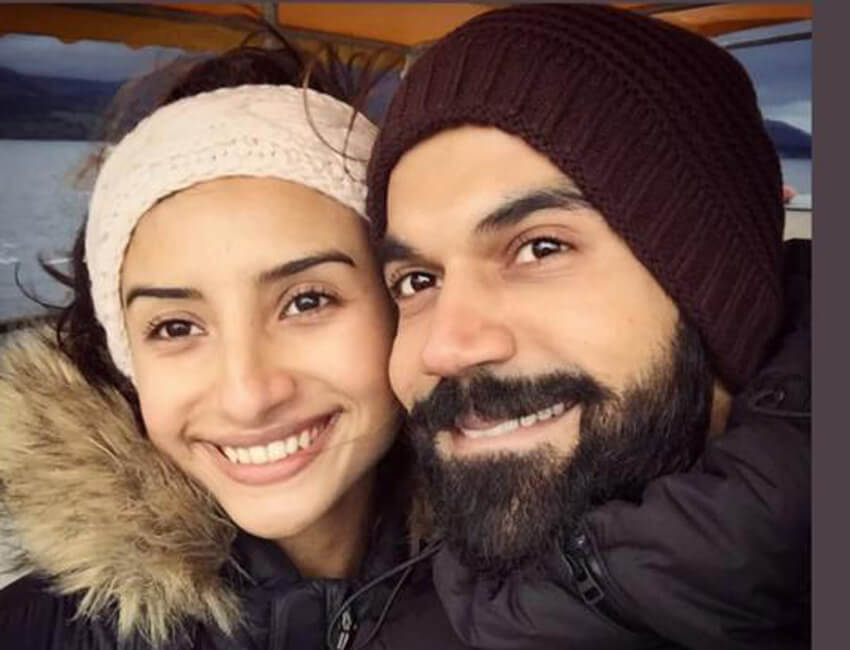 One of the most versatile actors of Bollywood, Rajkummar Rao has won hearts yet again with this new Instagram post with lady love, Patralekhaa. And this time, it is not just for his chemistry with his her, but also for his uncanny resemblance with Indian cricket team’s captain, Virat Kohli.

Rajkummar recently treated his fans with a throwback picture with Patralekhaa. Sporting a full-beard, Rajkummar looked strikingly identical to Virat. They believe that the duo even share a similar smile. His followers did get confused at first and flooded the comment section pointing out a resemblance and guess what? Many have demanded that Rajkummar and Patralekhaa should, in fact, star in a Virat Kohli–Anushka Sharma biopic.

This is not the first time that his followers have compared him to the Indian cricketer. The comparisons began when Rajkummar had sported a dense beard look while shooting for his 2016 movie, Trapped.

The lovebirds have already won hears with their on-screen chemistry in the 2014 film, Citylights, and went on to earn raving reviews for their performances. Looks like fans are demanding more of the talented pair! And while Rajkummar has always garnered appreciation for his acting abilities, we won’t be surprised if the biopic does turn out to be a major hit!

On the professional front, Rajkummar had quite an eventful year with back to back releases and power-packed performances in Ludo and Chhalaang, that released on the OTT space. He will next be seen in The White Tiger, based on Aravind Adiga’s novel by the same name. He has his kitty full with Badhaai Do and Second Innings.