Here comes the next devil from 83 Jatin Sarna as Yashpal Sharma, poster out now 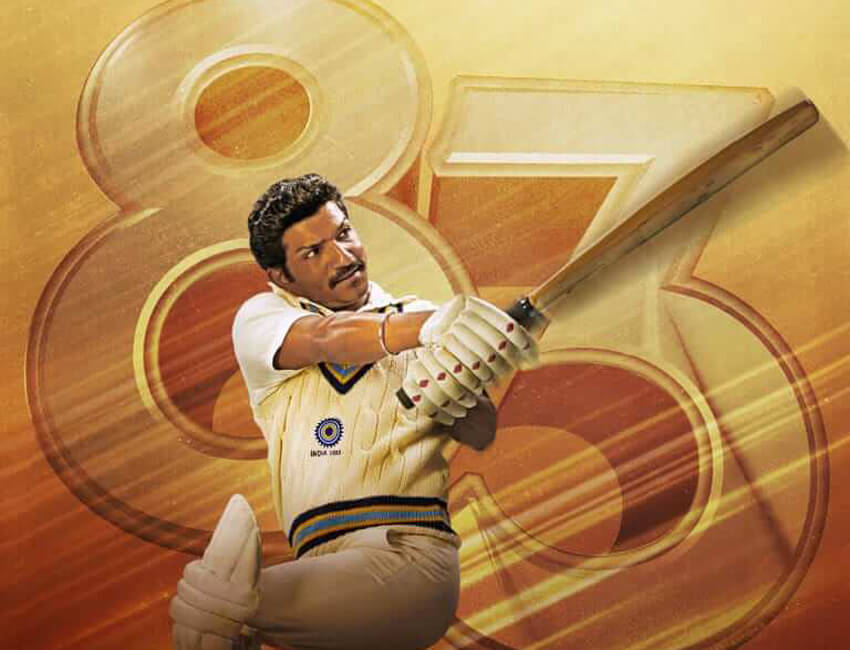 While the series of first look from 83 is ongoing, makers reveal the latest look of Jatin Sarna as Yashpal Sharma. Recently, makers of 83 shared the first look poster of Tahir Raj Bhasin as Sunil Gavaskar, Siiva as K. Srikkanth and Saqib Saleem as Mohinder Amarnath.

As the film is inching towards the release, makers have already kickstarted the promotion with a series of revealing the first look of the whole 1983 squad who brought us joy with the historic win.

Ranveer Singh will be playing Kapil Dev and Deepika Padukone will be seen in a cameo avatar playing Romi Dev, Kapil Dev’s Wife. Touted to be the biggest sports film of all time, ‘83 is being co-produced by Madhu Mantena, Sajid Nadiadwala and Reliance Entertainment.

The film has already piqued the interest of the audience ever since the first look of Ranveer Singh as Kapil Dev was out in the iconic Natraj pose. Recently, the makers also shared the logo from the movie.