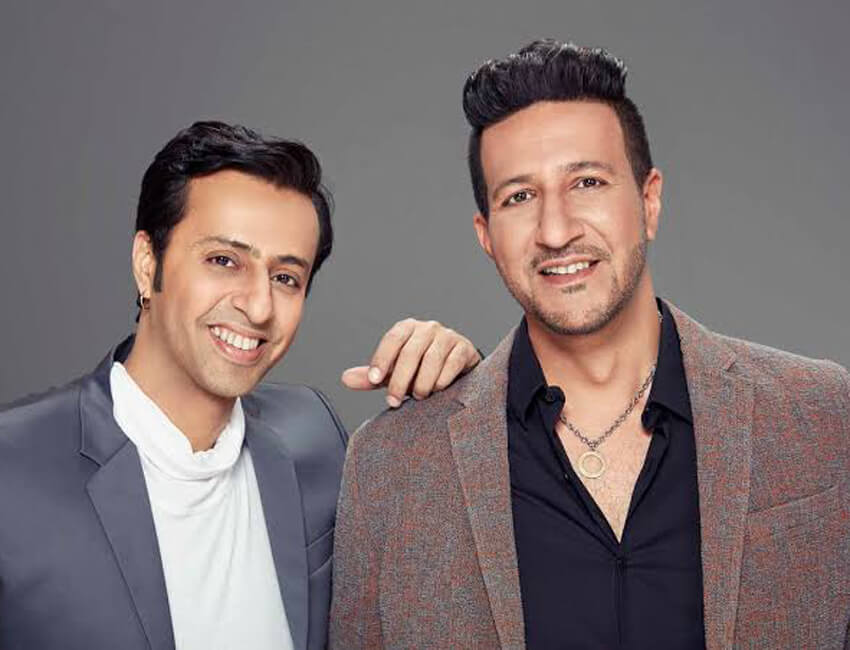 Shah Rukh Khan and Anushka Sharma starrer Rab Ne Bana Di Jodi, directed by Aditya Chopra, was a runaway blockbuster. The romantic film celebrated the individuality of a man and a woman, hailing from different circumstances, who end up falling in love with each other after their sudden arranged marriage. The film had a chartbuster music album, composed by top music composers Salim and Sulaiman Merchant. On the 12th release anniversary of the film, the talented duo reveals how SRK made the songs timeless and how the mukhda of Haule Haule Ho Jayega Pyaar was actually an Aditya Chopra tune.

About the creative vision for the song, Sulaiman says, “The film was so well written, conceived with exact places and spots for songs and the brief was very simple. Raj and Suri (both played by SRK) were to have their own distinct identities through music. Suri being the traditional husband and Raj, the urban hero. The music had to be simple melodies that even the most basic person would be able to sing and get the feeling of comfort and love when you heard them. Quite a tall order coming from the legacy of Aditya Chopra and his mega successful films with super hit songs.”

Also Read:- I am a big fan of Shah Rukh Khan since childhood – Heena Parmar

Salim adds, “Composing music for Rab Ne Bana Di Jodi was a huge opportunity. We had worked with Adi as a producer on Chak De! India and Aaja Nachley but Adi as a director was special. We wanted this album to be most memorable for us and the audience but more importantly, I wanted the music to work for the film.”

Speaking about the biggest USP of the music album, Salim says, “The biggest USP of the music album was that even though the songs were all made for different situations in the story, they had a common thread. They belonged to the same world and were very reflective of the characters. The importance of the Golden Temple in the story and the song added a devotional and timeless quality to the title song.”

Sulaiman adds, “I think the simplicity of the songs with strong traditional melodies and production of music to have cutting edge, yet familiar sound, was the USP of the entire album. We set out to create good songs rather than hit songs and that made the songs so special.”

A lesser-known fact is that the mukhda of the song ‘Haule Haule Ho Jayega Pyaar’ was apparently Aditya Chopra’s tune. Sulaiman reveals, “The song’s lyrics actually came from the scene that Adi had written and it ended with the dialogue ‘Taani partner, haule haule ho jayega pyaar’. Adi kept humming a kind of rough tune to these lyrics and it sounded good, even in its rough basic form, so we decided to develop it further with Jaideep (Sahni). We decided to keep the melody as simple as possible.”

Shah Rukh Khan is considered the king of romance and Salim says the superstar lip-syncing to their beautiful songs, made them even more special. “SRK brings joy to every song. RNBJ was a milestone for us because all the songs are chartbusters and SRK is a big reason for that. He truly celebrates every song on screen and makes them timeless,” he says.