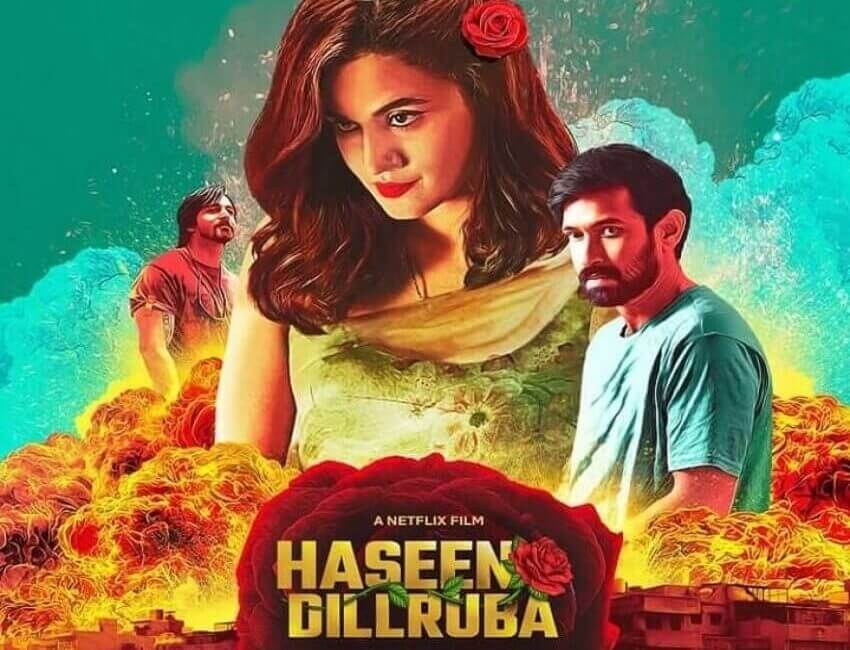 TapTapsi Haseen Dillruba seems to be the flavour of the year. The film hooked audiences all across the nation with its taut storyline, incredible performances, and gripping narration. Within a few days of its release, the racy thriller is trending Number One on the platform across borders.

Taapsee Pannu, known for her strong female characters, is earning acclaim for her command over a rather complex character Rani on screen. Vikrant Massey is also getting the lion’s share of love for his portrayal of the grey character.

While there is a conversation revolving around the anti-feminist narrative of the film, the Founder of Sayfty and a leading women’s rights activist tweeted in appreciation of the film. Dr. Shruti Kapoor wrote, “This is an appreciation tweet for @taapsee & @VikrantMassey. What brilliant performance in #HaseenDilruba. I am shook!”

For unversed, Dr. Shruti Kapoor is also listed among the 100 Most Influential People in Gender Policy and works towards educating and empowering women and girls in India to protect themselves from violence.

SEE: Taapsee Pannu shares this picture as she gets all set for the promotion of her upcoming movie

Written by Kanika Dhillon, the film features Taapsee as a fierce and strong independent woman and is being praised by many.