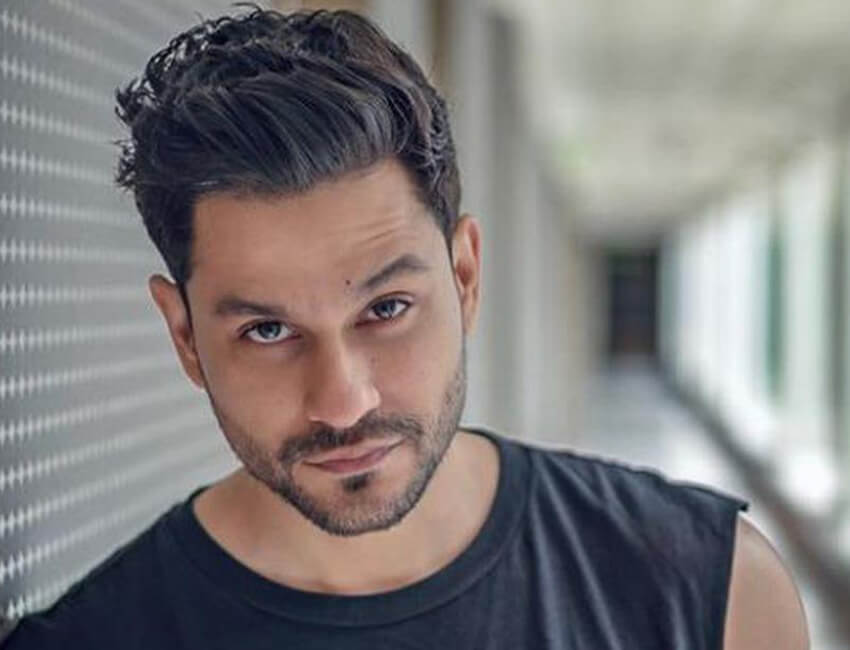 Kunal Kemmu, who began his career as a solo lead in Kalyug, completes 15 years in showbiz today. But his journey in the film industry can be traced back to 1993. Kunal, who has become a name to reckon with, has been wooing the audience with his acting abilities even as a child artiste.

The talented actor made his debut with the 1993 film Sir. Kunal went on to prove his acting prowess and win the hearts of many with impish child-like innocence in movies like Hum Hain Rahi Pyaar Ke, Raja Hindustani and Bhai, to name a few. In fact, he won the award for the best child artist for the cult classic Zakhm that released in 1998.

Over the years, Kunal has taken this legacy to new heights with his filmography as a lead actor. He has proved his mettle across multiple genres and has redefined versatility with his unconventional role and film choices. He has made his audience laugh with him in movies like Dhol, Go Goa Gone, Golmaal Series and the most recent Lootcase. He has charmed them with his intense character in Blood Money and earned raving reviews for his performances in Kalank. He received a thumbs-up for playing an impeccable antagonist in Malang where he successfully kept the audience at the edge of their seats.

Exploring new dimensions, Kunal even did a successful stint in the OTT space with his show Abhay, which has won him accolades. He revived his character of an investigative officer in the second season of the show.

Right from his intense and sensitive portrayal of a young man in Kalyug to someone who has tickled our funny bones in Lootcase, Kunal has proved that he is here to stay for years to come.