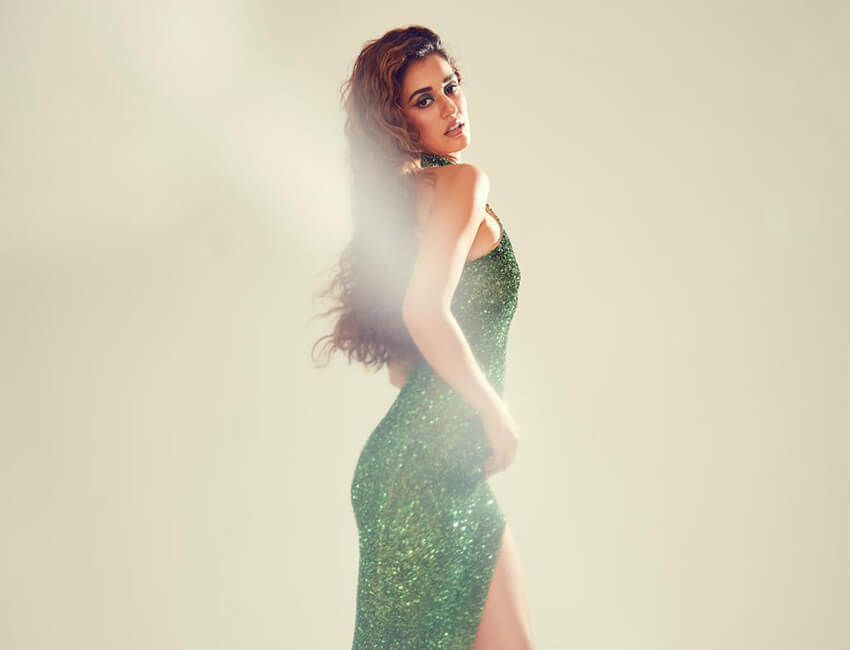 The festive season just got even better, Ekta Kapoor recently shared a picture of Disha Patani on her social media and revealed the name of her next movie which is titled ‘KTina‘.

The content queen has been the talk of the town ever since her movie starring Disha Patani was announced and now finally the title of the movie is out. Talking more about the movie, the movie will see Disha Patani in the lead who will be playing the role of a small town Punjabi Girl.

Ekta shared a picture on her social media with the caption,

KTINA ka sab ko ‘JAI MATA DI’ ! ( she used to b TINA ab KTINA as K suits her …her Astro said )but yaaaar who wears so many rings????🤣🤣🤣 @dishapatani As never before 🤣 #favscript #shootbegins

Disha Patani has started preparing for her role and has even been taking linguistic classes so that she can nail the Punjabi dialect and accent perfectly. The actress has been spending hours of her time every day to study Punjabi.

The movie will be written by Raaj Shaandilyaa, directed by Ashima Chibber and produced by Ekta Kapoor.