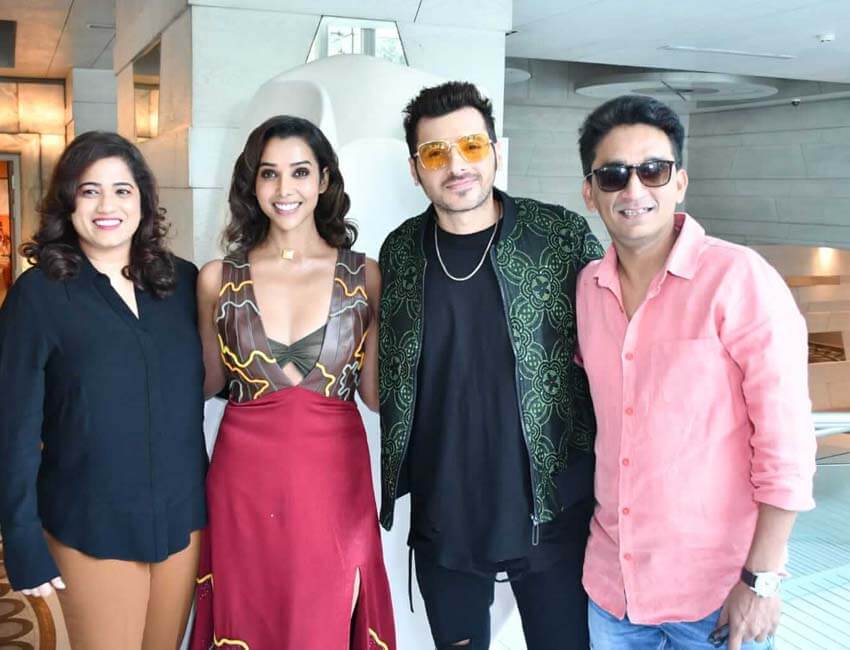 Bringing a rather unspoken and untapped story to the masses, Mere Desh Ki Dharti addresses the wide urban and rural divide while also, highlighting the real issues the youth of the country is facing.