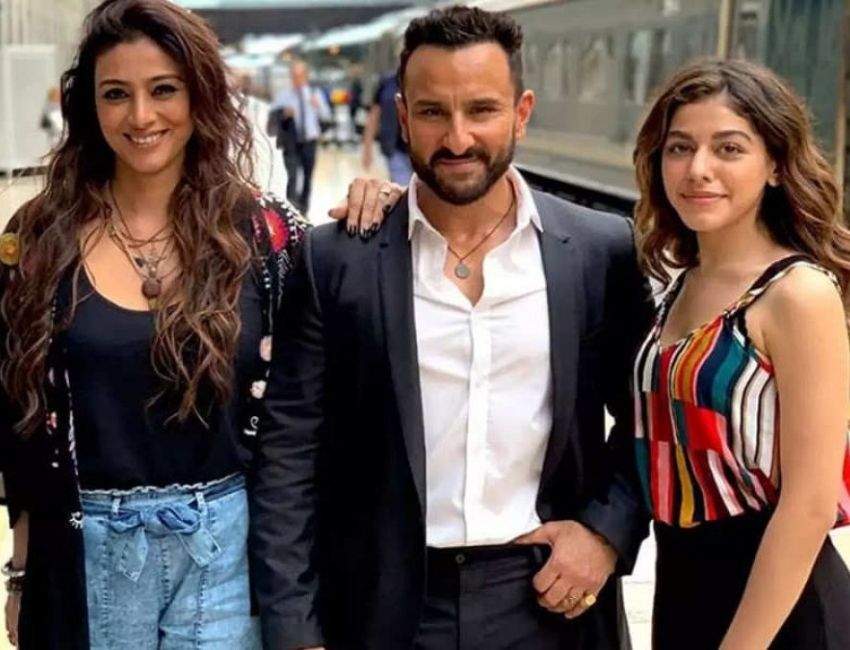 On January 31, 2021, Pooja Entertainment’s production, ‘Jawaani Jaaneman‘ completes one year and producer Deepshikha Deshmukh took to Instagram to share some warm memories from the shoot. Directed by Nitin Kakkar, the film starred Saif Ali Khan, Tabu, and the talented new discovery, Alaya F. On the first anniversary of the film’s release, Deepshikha posted on her social media handles, “Snapshots from an unforgettable, fun-filled shoot blessed with a gifted cast, a tirelessly dedicated crew, and our very own, magical Alaya F and Saif !!

‘Jawaani Jaaneman’ marked the debut of Alaya as an unwed, young mother-to-be in a film that was not only a commercial success but also hailed by critics as a “new age, 21st-century family entertainer.”