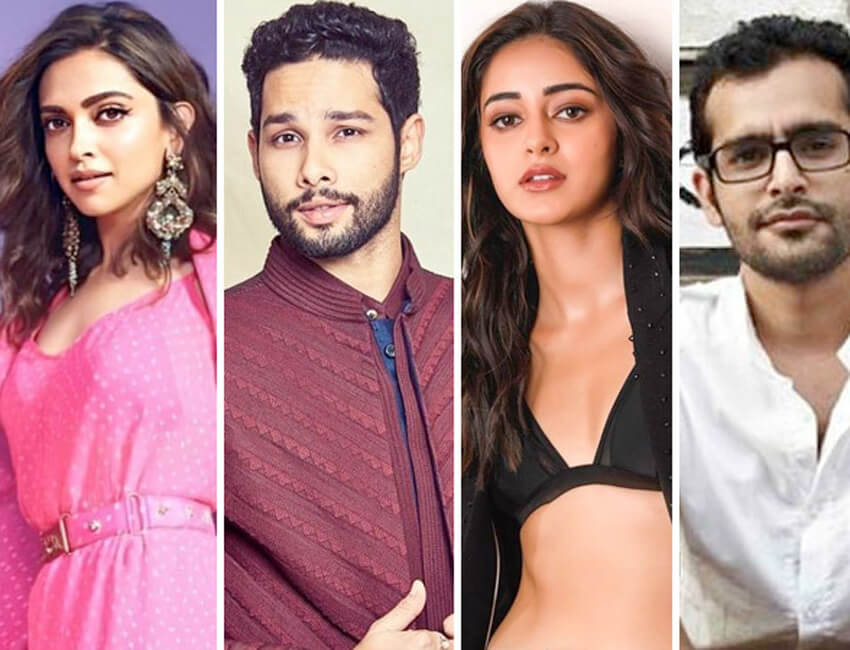 Filmmakers Karan Johar and Shakun Batra are all set to collaborate on a relationship drama. The yet-untitled film will star Deepika Padukone, Siddhant Chaturvedi and Ananya Panday in key roles.

Shakun, who has previously directed Ek Main Aur Ekk Tu (2012) and Kapoor & Sons (2016), will also produce the movie along with Karan Johar and Apoorva Mehta.

He’s back with another dose of life & love! @deepikapadukone, @SiddhantChturvD & @ananyapandayy to star in @shakunbatra‘s next relationship drama releasing on 12th February 2021! Can’t wait to see this magic unfold!!@apoorvamehta18 @DharmaMovies pic.twitter.com/gT97Jb0X1G

Talking about the project, Karan says, “Shakun has directed one of the most acclaimed films of Dharma Productions — Kapoor & Sons. With this movie, he also turns producer with us. His upcoming directorial is an intriguing relationship drama, which will release on Valentine’s Day 2021. I am proud and excited about Shakun’s vision as a versatile filmmaker.”

Shakun adds, “I have had a wonderful journey with Karan and his production house for almost a decade now, and I can’t wait to get back into the director’s chair for my next. It’s a relationship drama where the characters find themselves stuck in a morally ambiguous zone.” The film, which will go on floors early next year, will hit the screens on February 12, 2021.