Chinta Na Kar from Hungama 2 garners appreciation from fans across the nation, trends on all social media platforms. 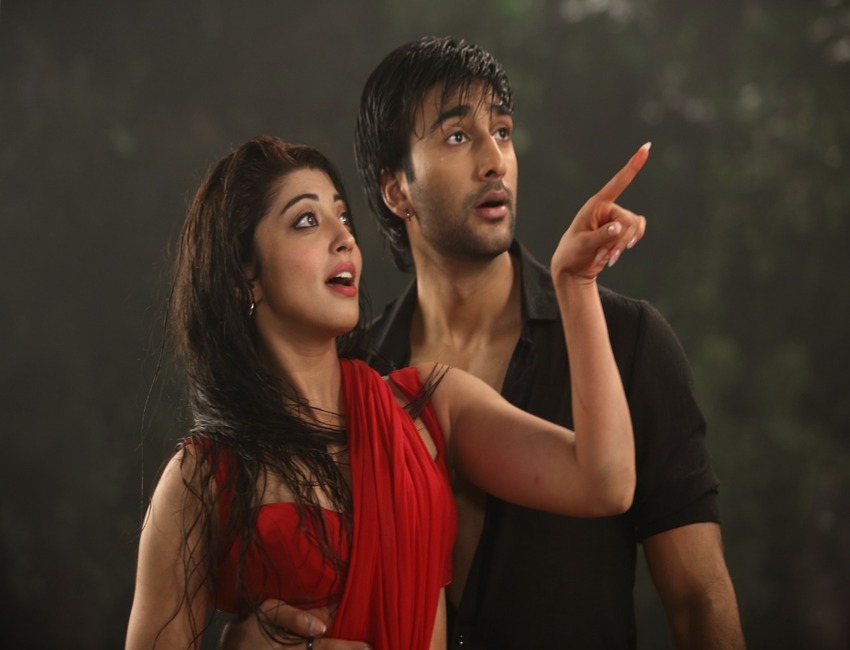 The audience surely can’t wait for the comedy-drama Hungama 2. The film has been creating quite a buzz with its back-to-back super fun music videos. After making fans shake a leg on Chura Ke Dil Mera, the makers have dropped another beautiful number – Chinta Na Kar. Starring the new-age stars Meezaan and Pranitha Subhash, the song is trending online for its upbeat music and breathtaking cinematic visuals. Music composer Anu Malik is garnering a lot of praise for his new and fresh composition.

Talking about the same, Anu Malik said, “It was great fun to work on Chinta Na Kar. It is one of my favourite songs from the album. Honestly, I am humbled by the kind of response it is generating within a day of its release.” In a similar vein, Meezaan said, “I am so thrilled to receive so much love from the audience. Chinta Na Kar is a beautiful composition, and we had a blast shooting it. I hope they shower the film with the same love.”Meanwhile, the infectious chemistry between the two actors Meezan and Pranitha has left fans yearning for more!

The sequel of the 2003 blockbuster film Hungama will premiere on 23rd July for all subscribers of Disney+Hotstar. Starring Paresh Rawal and Shilpa Shetty, the film is directed by Priyadarshan and backed by Ratan Jain, Ganesh Jain, Chetan Jain, and Armaan Ventures. Venus Records and Tapes LLP project will also feature Johny Lever, Rajpal Yadav and Ashutosh Rana in pivotal roles.