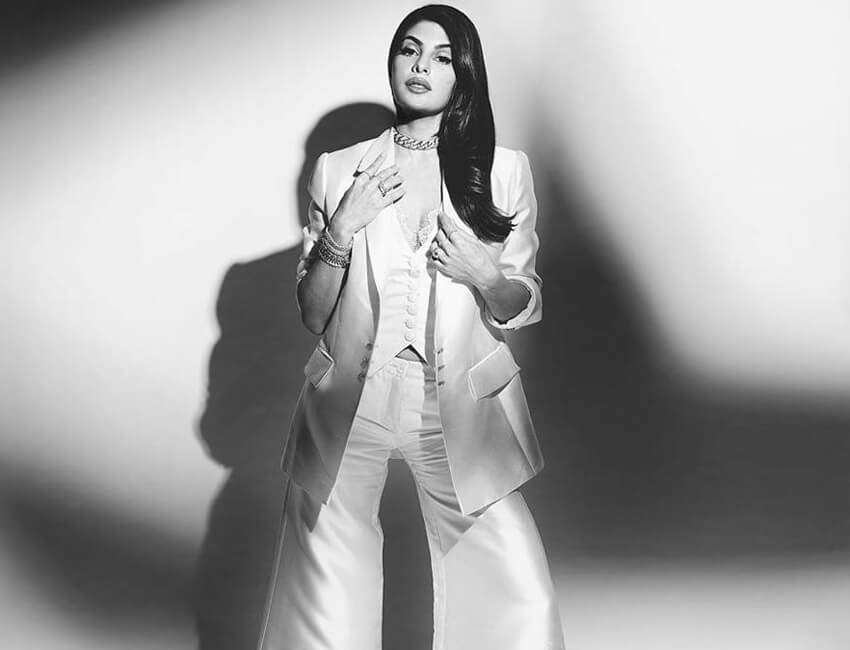 With the most dramatic pose, Jacqueline Fernandez wrote, “Super excited right now cuz I’m gonna be launching my YOUTUBE channel tomo 🙈🥴💝 Join me LIVE on INSTA to watch the fun!!!! It’s gonna be madness!!! Love you all 💋💋💋💋 stay tuned!!!”

ALSO READ: Fernandez talks about social media and the hardships of being an influential celebrity

What’s interesting about Jacqueline’s YouTube Channel is that the actress will not just cover beauty and fashion but will also cover things like being happy, overcoming fear, living your dreams, on travel and fitness- coming from the best who is herself an epitome of positivity!

Being a social media influencer, the actress uses her label very wisely and she raised awareness about the distressed situations of the flora, fauna and people alike, Jacqueline Fernandez raised her concern and posted on her social media. Each time, she has made sure she voices her opinion and this channel will be the best way to do it- from entertainment to every sphere!

Touted to be a positive growth leader and hailed as the most influential celebrity, Jacqueline always manages to be informative and raise concern on these matters.

The actress is now venturing into the digital space with her most anticipated upcoming OTT, “Mrs Serial Killer” which will mark her debut on the digital platform. Jacqueline will also be seen in her upcoming movie, Kick 2 and the actress will be sharing the screen space with Salman Khan once again.