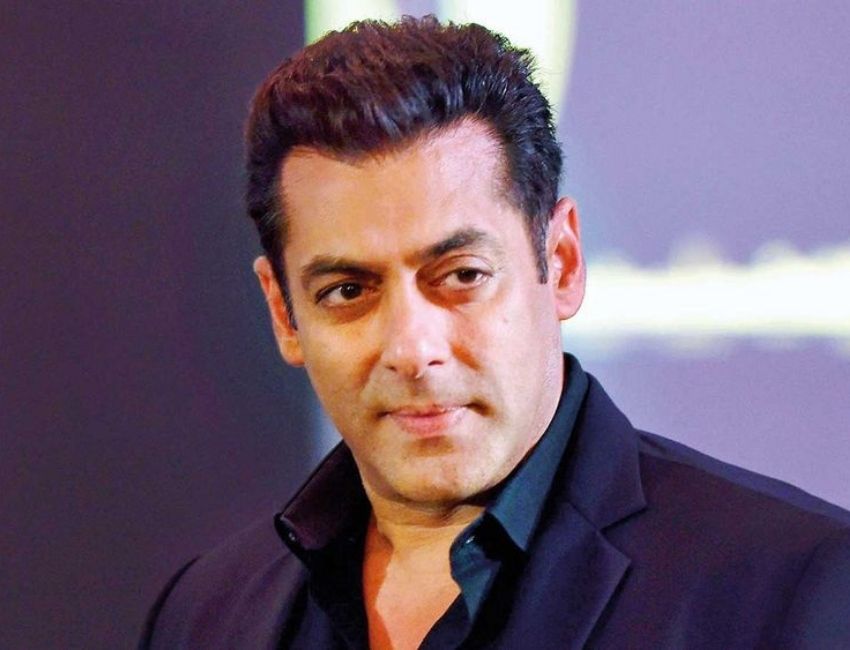 Salman Khan had been requested by the Theatre Exhibitors Association from across the country for a theatrical release of his upcoming film, Radhe, the rights for which are with ZEE, as they all felt that only a Salman Khan film could help them all recover from the financial loss that theatres had suffered due to the pandemic.

Zee along with Salman Khan himself will take Radhe to theatres as per the request. He took to his social media and shared, “Sorry it has taken me a long time to revert to all the theatre owners… It’s a big decision to make during these times. I understand the financial problems that the theatre owners/exhibitors are going through and I would like to help them by releasing Radhe in theatres. In return I would expect them to take utmost amount of care and precautions for the audience who would come to the theatre to watch Radhe. The commitment was of EID and it will be Eid 2021 inshallah.

Enjoy Radhe this year in theatres on Eid.. God willing..”

Read Also : Here are 5 digital ventures by Rasika Dugal you must watch

It’s a well-known fact that the past year hasn’t been easy on many because of the lockdown and Covid 19, especially the cinema hall owners.

Hence, they wrote to Salman Khan with a request in the form of an application from all the Film Exhibitors across various states of India requesting him to release his upcoming film Radhe: Your Most Wanted Bhai in the theatres as his film is capable of not only resurrecting the fortunes of single screen owners but also give a ray of hope to owners & employees of theatres in the context of their future, and now the superstar has confirmed that he will be releasing his film in theatres this year on Eid.

He has also urged everyone to take all safety precautions necessary while going out to the theaters and consider their safety the top priority.

Radhe will also release keeping with the tradition of Salman Khan’s Eid releases as the festive occasion has become an event for the mega star’s fans when they get treated with his super hit films, like they have till now with films like Bajrangi Bhaijaan, Dabangg, Kick, Ek Tha Tiger, Bodyguard and many others.

The film helmed by Prabhudeva also stars Disha Patani in the lead opposite Salman Khan as well as Jackie Shroff, Zarina Wahab and Randeep Hooda in important roles and ‘Radhe‘ is co-produced by Salman Khan, Sohail Khan and Atul Agnihotri under the banners Salman Khan Films, Sohail Khan Productions, and Reel Life Production.