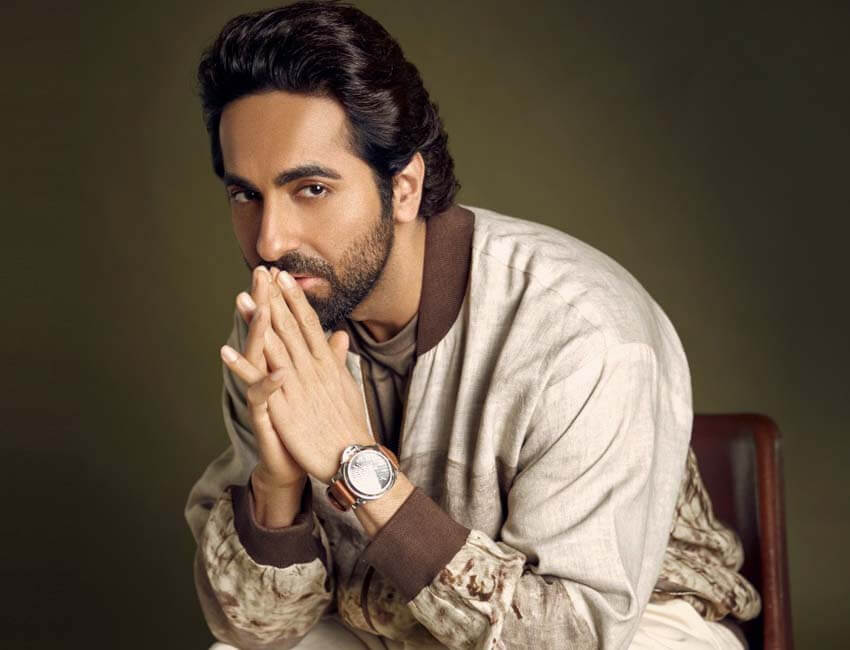 Bollywood star Ayushmann Khurrana is reprising the role of the charming Dream Girl in the sequel to his blockbuster film! On Kishore Kumar’s death anniversary, Ayushmann fondly remembers the icon of Indian cinema and reveals how he has taken inspiration from him in Dream Girl 2!

Ayushmann Khurrana says, “Kishore Kumar was multi-talented and as an artist, I draw inspiration from him at every juncture. He has been my guru and his work inspires me to push boundaries and explore unchartered territories.”

He adds, “I have been listening to Kishore Da’s wonderful track Aake Seedhi Lagi Dil Pe on loop since I have been shooting for Dream Girl 2. His voice is magical and he has effortlessly rendered both male and female voices for this song. It has helped me with massive inspiration.”